Sri Mohan Bhagwat hails from Chandrapur in Vidarbha, Maharashtra. Born on 11 September 1950 Sri Bhagwat obtained his graduation in Veterenary Sciences and Animal Husbandry (BVSc) from Punjabrao Krishi Vidyapeeth, Akola, Maharashtra. Hailing from a family that had strong RSS roots (his father was the Prant Pracharak of Gujarat for some time) Sri Bhagwat left his Masters course in Veterinary Sciences towards the fag end to plunge into the Sangh work as a Pracharak. He became a Pracharak towards the end of 1975 at the time of the infamous Emergency. During his long career of 28 years as Pracharak he travelled extensively in and outside Bharat and guided countless activities and activists.

He was nominated by Sri K.S. Sudarshanji to succeed as the Sarsanghachalak during the Akhil Bharatiya Pratinidhi Sabha which held its meeting on 20-22 March 2009 at Nagpur. Sri Mohan Bhagwat became the 6th Sarsanghachalak of the RSS. 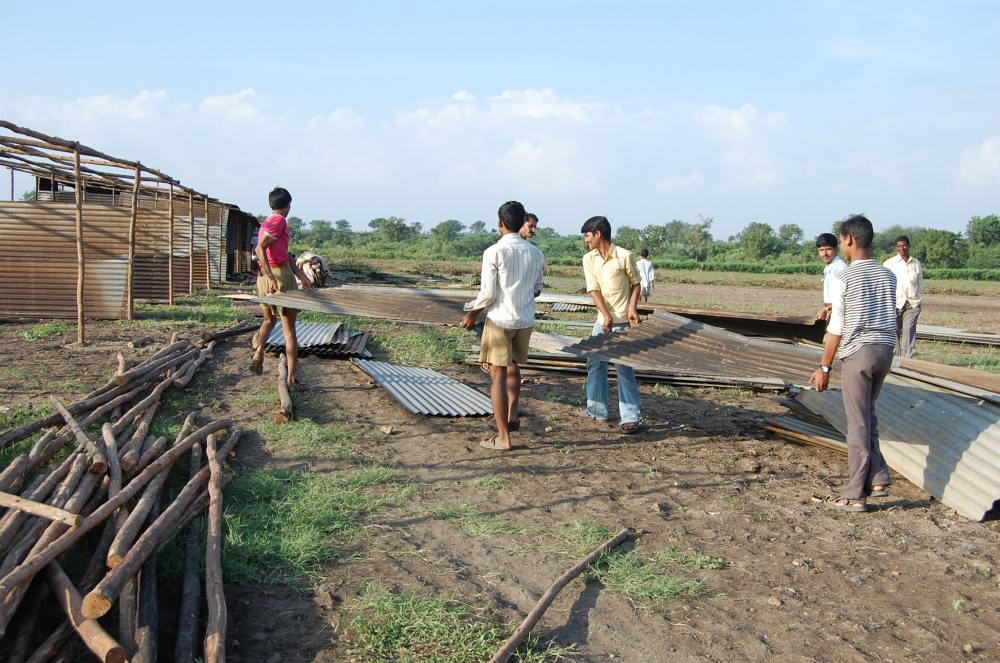