In a historic verdict today, Allahabad Highcourt has opinioned that that Disputed land of Ayodhya is Ram Janm Bhoomi undoubtedly.  Briefing the media, Ravishankar Prasad, advocate who represents Hindu group told that the disputed land is Ram Janmabhoomi and is a divine place. The Allahabad High Court rules by majority that the disputed land in Ayodhya be divided into three parts to be distributed among the Sunni Waqf Board, Nirmohi Akhara and the party for ‘Ram Lalla’, say lawyers.

Delivering their verdict that all of India has remained glued to, the three-judge special bench of the Allahabad high court, comprising Justice S U Khan, Sudhir Agarwal and D V Sharma, today declared that the title suit filed by the Sunni Waqf Board has been dismissed. Two of the three judges – Justices Sudhir Agarwal and D V Sharma – concurred in the judgment, while Justice S U Khan differed with the majority view. The judgment runs into 8000 pages. Further details are awaited. Meanwhile, the status quo will continue on the land for three more months. 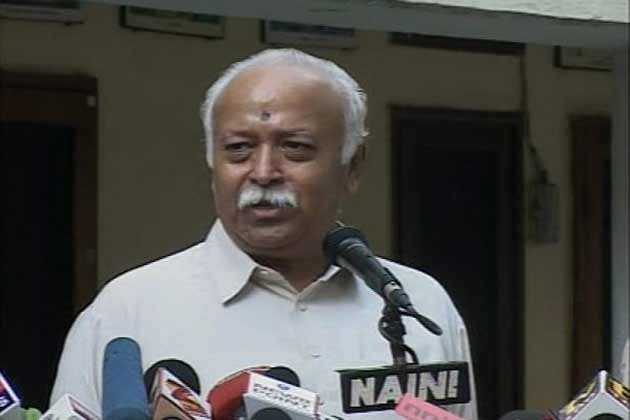