HASSAN: Minister for Wakf and Minorities Welfare Mumtaz Ali Khan has called upon Muslims in the State not to oppose the Bill banning cow slaughter.

The Minister said he too would not oppose the Bill as only 30 per cent of Muslims consumed beef. Moreover, the Bharatiya Janata Party Government was committed to improve the lot of the minorities, even though they had been used as vote-bank by the Opposition, he said.

Speaking to presspersons here on Wednesday, Dr. Khan said the State Government was committed to providing financial assistance to all those who stood to lose their livelihood following the Government’s decision on the ban. The Minister said that Chief Minister B.S. Yeddyurappa would increase the allocation for minorities welfare from Rs. 186 crore to Rs. 300 crore. The funds would be used for the overall development of minorities in the State, he said. The literacy rate among Muslims would also be increased to help them secure employment, he said.(THE HINDU) 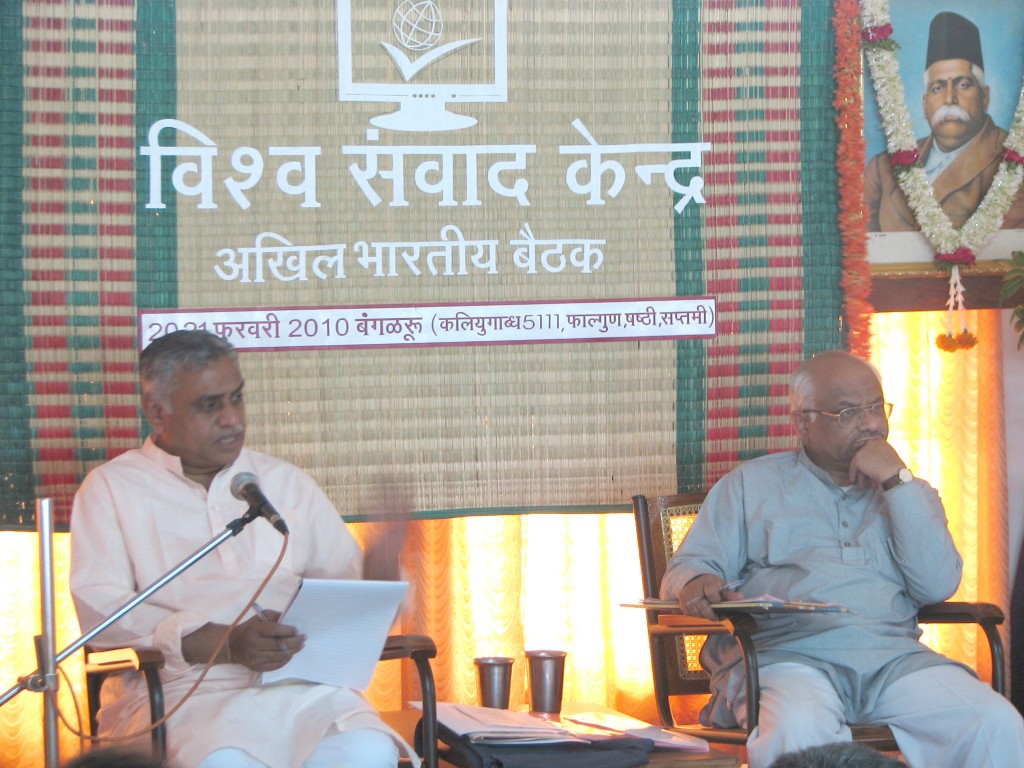