The seer told them he will observe a fast and offered them deeksha as a weapon to stop conversion. The seer asked them to quit alcoholism, but remained silent on their food habits stating non-vegetarianism is part of their culture. Buoyed by the seer’s promise, the Dalit families said they would follow the seer’s words. This is the first time a religious leader has visited their houses. The seer’s visit aimed at ensuring social harmony and protecting Hindu Dharma.

When the seer, who will be in the city for over a fortnight performing Chaturmasya vratha, arrived there was celebration at the Devaraj Urs colony, predominated by pourakarmikas. The colony was swept clean and decorated. The residents lined up to receive the seer and offered floral tributes as he came. The seer visited a couple of houses, lit lamps and offered prayers before he went to Pattadalamma temple where he addressed them calling Hindus to be united.

According to him, religious conversions normally target Dalits as they rae alienated from Hindus. Hindus should be united, he said decrying untouchability. He offered to give them deeksha even as he advised them to quit alcohol. He asked them to contact him in case they have any message or demand to be heard by the state government. “I will approach the elected representatives,” he told them.

Blazing a new trail aimed at ending exploitation of dalits in the name of untouchability and creating a sense of social harmony, Sri Vishweshwara Theertha Swami of Pejawar Mutt today went on a padayatra in a Dalit Colony and offered ‘Vaishnava Deeksha’ (initiation). So overwhelmed were residents of the Devaraj Urs Colony, inhabited predominantly by ‘Pourakarmiks’, engaged in sweeping roads by the City Corporation, that some of them shed tears of joy and mixed freely touching the feet of the septuagenerian Swami, one of the highly respected seers.

The Colony itself wore a festive look with the lanes and by lanes decorated with festoons and rangoli drawn in front of their houses to receive the Swami, who is also one of the founders of Vishwa Hindu Parishad. Men in Panche (Dhoti), women in traditional saree and children lined on either side of the roads in the colony and showered rose petals.As the swami entered the colony, he was resceived with poorna kumbha (full honours ) by a dalitwoman. The highly respected swami among the eight Brahmin Mutts of Udupi, where saint-philosopher Madhwacharya founded the Krishna Mutt in 1238 AD with his disciples later establishing eight mutts, surprised them as he entered some houses and lit oil lamps placed before the photos of gods and goddesses. At the end of the padayatra, he addressed the gathering at the Pattaladamma Temple, after performing pujas to the Goddesses.Stressing that they were all Hindus, he said a Hindu should not discriminate against another Hindu. The Swami regretted that when the puritans who could have pet goats and cats in their houses,they were hesitant to have dalits inside their homes. He said observing certain rituals, the dalits can excel the “so-called learned Brahmins” and advised them to give up alcohol. The swami said he would go on fast if there were incidents of atrocities on Dalits in Karnataka. Dalit leader Paliniswamy expressed his gratitude to the swami for his padayatra. “We are sweepers and we are deeply touched with the swami’s visit. We will follow his advice”. Paliniswamy said “we feel Lord Udupi Krishna has come to our colony”. 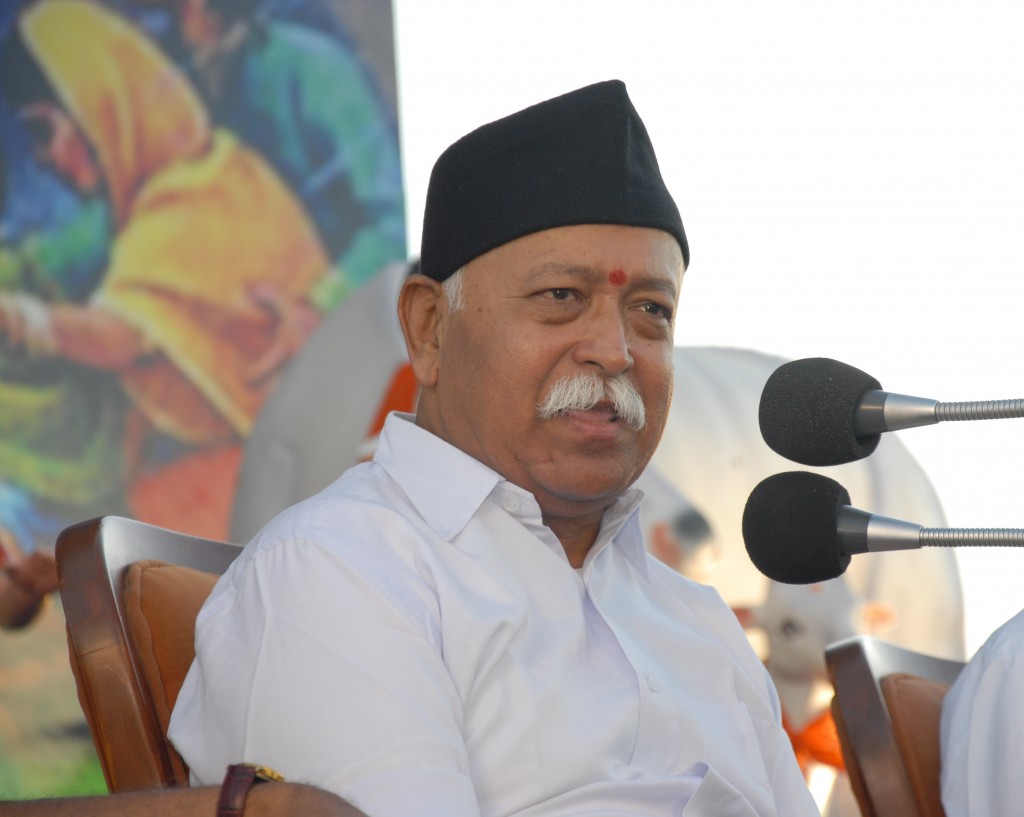