Speaking to a select audience KS Sudarshanji opinioned that “Hindu and Muslim society witnessed a huge divide after the arrival of Europeans especially British. They brought divide and rule policy in administration which affected the lifestyle of the both communities in reality. Mount Baten’s efforts to keep a divide between Hindus and Muslims resulted in country division in 1947. Unfortunately though British Ruling is changed still the divide is persisting. we all need to build a harmonious society”
“though India has several communities, diverse way of worships by our nationhood we are all Hindus. like a citizen of china is called as chinese, of japan called as Japanese, of Britain called as British a person from Hindustan is called as Hindu only irrespective of the way of worship” Sudarshanji added.
“Since the arrival of British to India during Shahjahn’s rule, they strategically broght Hindu-Muslim devide to make their business comfortable. initially they made small Hindu-Muslim kings to fight each other. later they targetted community. even during 1857, they used swine and cattle fat in kadatoos
used in army camps. Mangal pandey opposed it and he is remembered for his sacrifice. Later this devide among the community saw worst situation when India devided and new country Pakistan and Bangladesh were formed in later decades.”
“Though way of worship is different, always humanity stands first. recently parents of a siamese twins of Pakistan arrived to Bangalore for the surgery. then entire nation prayed for the success of surgery and offered mass prayers. this shows that we love humanity as our basic way of life, we don’t have a cruel mentality to fight each other. but vote bank politics has made this wound of divide unhealed. Pseudo-secular politicians want to keep this divide forever and are drawing its profits to their survival” he opinioned.
Adding to his words, Sudarshanji told “We have several Languages in India, we speak multiple languages. Hindi is considered to be a link language. Once RSS’s second Sarasanghachalak Sri MS Golwalkar told in Coimbattore that all languages of India are national languages, Hindi is spoken by many in India hence it could connect everyone, that is why Hindi is a national link language. I believe that Urdu is also an Indian language among many other Indian langauges.”
“We should built a harmonious society by spreading brotherhood all along the spectrum. Pseudosecular politicians target and blame RSS as anti-muslim, in everyone who knows RSS know the truth and our effort to create hormony.” Sudarshanji opinioned.
Muslim Leaders Anees-Ul-Haq, Jaama Masjid’s Moulana Imran Sahib, Muslim Rashtriya Manch’s South India Convener Abbas Ali Goura, Swami Rameshan Nair,  Moulana Mohammed Julfikar, RSS national executive member Mai.Cha.Jayadev and several other thinkers parcticipared in the programme. The programme was organised by Muslim Rashtriya Manch- Karnataka Unit. 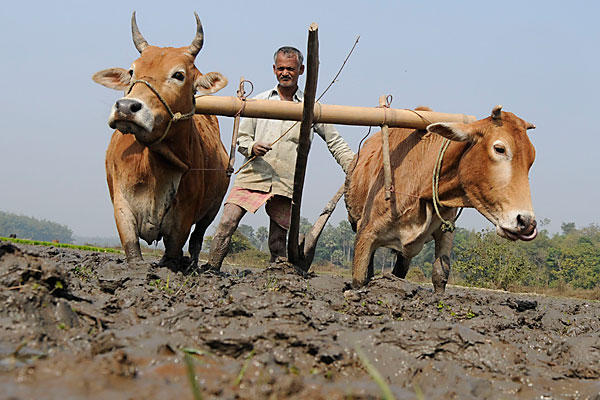