T. Venkataswamy  — Chairman of the 2nd Backward class Commission and RSS leader – died due to massive cardiac arrest  on Tuesday morning.  He was 87 years old. Hailing from Tumkur district, he served as District Judge and went on to be the President of the 2nd Backward class Commission.  During his tenure, he toured the entire state and came out with detailed reports on the social aspects of the society in the state.

He was also the Pranth Sahasanghachallak of the RSS besides serving as the Chairperson of the Basvanagudi Anatha sishu Nivas and Abalashrama. He was also executive member of Gokhale Institute.

During the controversy around Udupi Kanaka Gopura, he also served as the member of the Fact Fidning Commission organized under the auspices of the Samarasya Vedike.

He also served as the Vice President of the Shree Guruji Janmashatabdi Samiti during 2006.

He was known  to be close to senior RSS leaders like K S SUdarsharan, M C Jayadeva, N Krishnappa, Y K Raghavnedra Rao and was regular during the weekly Thursday RSS Shakhas at Keshava Krupa.  He attended it on the dot despite his failing health.

He is survived by two sons, a daughter and a host of admirers.

RSS leaders M C Jayadeva and N Krishnapppa rushed to his house in Basavanagudi following the news of his death.  Thousands of RSS volunteers and his admirers also submitted their homage. 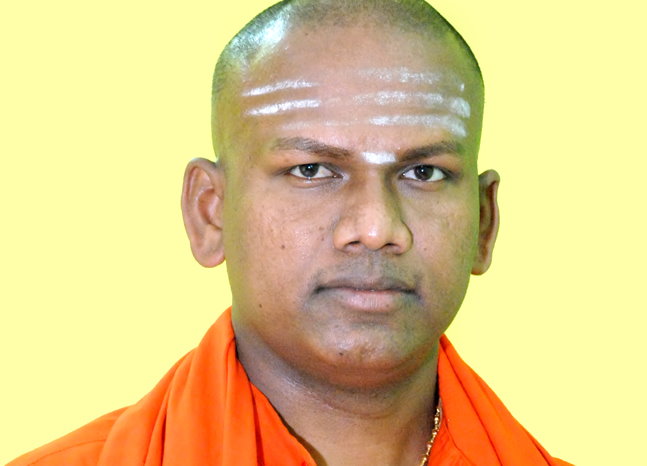