Akhil Bharatiya Karyakari Mandali(ABKM) of RSS expresses serious resentment over the way the present
turbulence in the Kashmir Valley is being handled by both the State and Central governments.
The mistake committed in the past of trying to pamper the separatist and secessionist leaders
of the Valley is being repeated this time too. 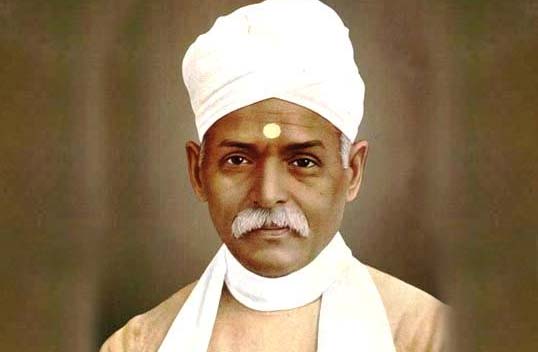