Wed Nov 10 , 2010
Bangalore, 10th November 2010: RSS slammed ruling Congress party for its anti-Hindu, anti-RSS propaganda today in its massive protest rally conducted all over India, including Karnataka. The protest dharna organized by RSS at Bangalore was started at 11.00 am at Town hall located in the center of the city. A […] 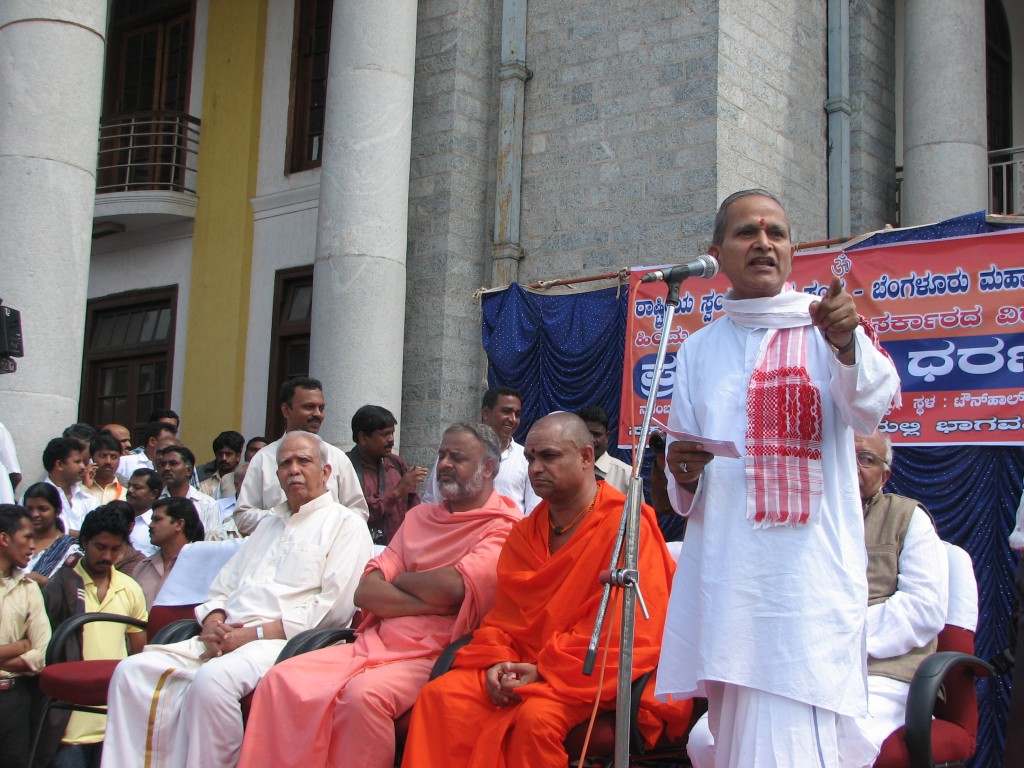