One thought on “A Cure for the Corruption in India, by Stephen Knapp”

Fri Apr 8 , 2011
Kisan Bapat Baburao Hazare (born 15 January 1940), popularly known as Anna Hazare , is anIndian social activist who is especially recognized for his contribution to the development of Ralegan Siddhi, a village in Ahmednagar district, Maharashtra,India and his efforts for establishing it as a model village, for which he was awarded the Padma Bhushan […] 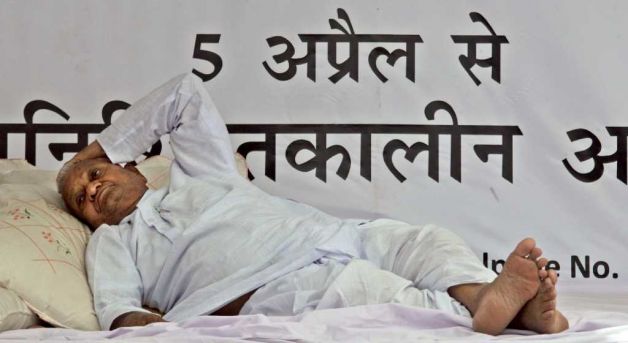