Wed Apr 13 , 2011
Nation remembers a great visionory of last century, Dr Ambedkar on his 120th jayanti today. Apart from his contributions to Indian constitutions, Ambedkar represented  a right cause, stood by it till the end proving a fact that he is a born fighter.  Salutes to a national icon of Hinduism. Dr […] 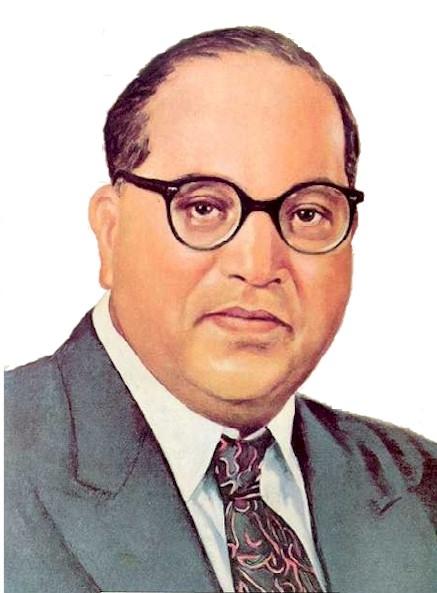