From Jyoti Lal Chowdhury in Organiser SILCHAR: Security and intelligence agencies are rattled by the disturbing inputs on Dawood and his gang spreading their tentacles in north east states in order to take hold on the traditional circuit and conduit of narcotics-smuggling business. This is a multi billion dollar trade that leads to astronomical turn over by smuggling narcotics of high quality and value across the continents. And nothing is best suited than the well defined routes through north east that links the infamous Golden Triangle of Laos, Thailand and Combodia. Once D-Company is able to take complete control of the lucrative business, it will not only help it to establish its grip but also aid and abet the militant outfits with bases in Myanmar. It will further add to the worries of security forces, engaged in routing out militancy from the region.

This development has come to light with the seizure of consignments of narcotic substances during the last few months by Narcotic Control Bureau of Kolkata. These were meant for South Africa, Australia and other countries. These consignments were recovered on specific tip off from courier agencies. The way the packets are sent using orthodox methods to camouflage the identity of the contraband goods, as an official pointed out, indicated the involvement of highly skilled expertise and professional acumen. The origin of the narcotics could not be ascertained, but there was no dispute that the north eastern route was used for transportation.

It is to be recalled sometime back both BSF and Assam Rifles in identical reports described the long stretches of Indo-Mynamar border touching Nagaland, Manipur, Mizoram and Arunachal Pradesh as highly sensitive and vulnerable to militant groups and smugglers with national and international links.  Of concern is the free run of these anti national and anti-social elements through Manipur and Mizoram to smuggle out not only contraband goods but also arms and ammunitions. D gang is making use of the unguarded and porous border. Delhi is yet to take effective steps with Yangon for interceptions and checks.

The earlier seizures of narcotics and other contraband goods revealed the involvement  of some notorious smugglers identified as Pakhi Mia, Munna Musalman and others, besides unscrupulous tribals of the north eastern region. But the recent seizures and the modus operandi behind alerted the narcotic bureau officials and the intelligence sleuths who are confident of it being the handiwork of D group whose interest goes beyond business to cause deep concern.

The racket is well specialised and organised with key men posted at strategic locations beyond north east as the route passes through the chicken-neck corridor for easy access to Nepal and Bengal capital to spread the wings to Bangladesh. The neighbouring countries of Nepal and Bangladesh are more safe for the trade. Of course, the friendly regime of Begum Sheikh Hasina has no doubt made the operations of such gangs difficult. A Bangladeshi gangster close to the arch rival of Dawood, Chhota Rajan, who after camping in Kolkata, slipped into Nepal being chased by the security men, adding a new dimension to the murky affairs. This has raised the intriguing question if Rajan gang is also becoming active in the frontier and east region.

The entry of Dawood and Rajan in the eastern frontier can’t but has to be viewed with all seriousness. Its ramifications can hardly be missed, considered against the improving law and order situation across the once turbulent region. With almost all major and minor extremist groups now in peace mode and a virtual mandate for normalcy, the Union Home Ministry has to evolve effective strategy to crush with firmness the likely emergence of the dangerous Dawood company in coordination with all the states of north east. Particular focus of the intelligence agencies has to be on Kolkata that has often been the safe haven for anti-national elements.

Dawood’s looming shadow is all the more of concern due to intelligence reports about China as the biggest source of arms for the militants of north-east. Again Mynamarese based rebel groups, Karen National Union (KNU), Arakan Liberation Party (ALP) and Kachin Independent Army (KIA) help the north-east extremist groups to procure these arms as well as those produced in western countries of US, Germany, Austria and Sweden. The arms deals along with narcotics take place in Thailand, Combodia and Phillipines. Top NSCN(IM), National Democratic Front of Bodoland (NDFB) and United National Liberation Front (UNLF) leaders, Anthony Shimray, Ranjan Daimary and Raj Kumar Meghen, besides ULFA, during grilling admitted their links with arms agents across South East Asia and deep nexus with narcotics smugglers through KNU, ALP and KIA.

It is with the help of these rebel groups that the north-east outfits procure arms and ammunitions from the Chinese arms dealer China North Industries Corporation which are smuggled through Sino-Mynamar border and then to north-east. KNU leader Col Soe Soe, Karen militia front-liners Tho Tooley, Mo Thu and Mae Sot play vital role in defining the strategy in the highly volatile zone. They are also believed to be behind the narcotics business. Intelligence agencies are piecing together the various threads of clues, though still sketchy, if Dawood’s men have access to them. The possibility of this cannot be ruled out, considering the well pronounced anti-India stance of the notorious underground don. 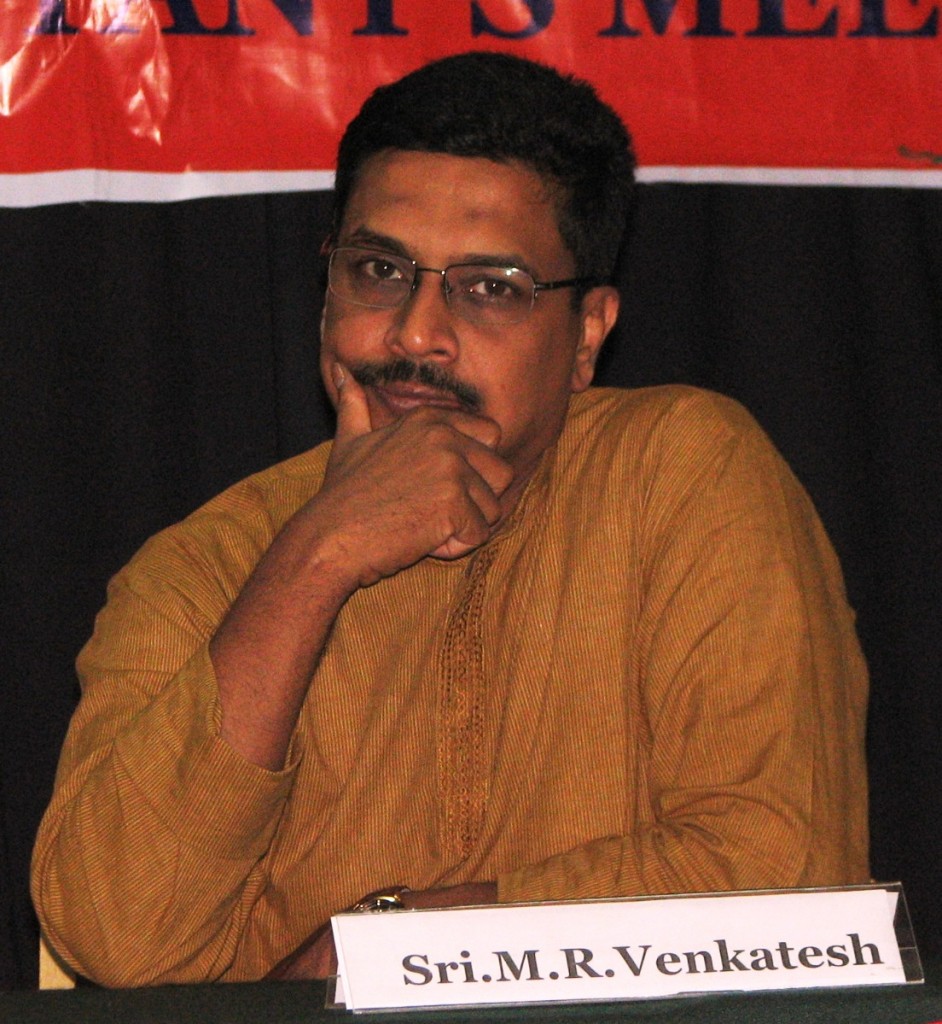