WHEN you see sparkling malls around you in your city/town and even in the village, you feel nice – Wow! Development! Same expression pops up when you see wide roads, 4 or 8 track highways, shining floored large airports (with that slippery flooring, invariably someone slips in a hurry or the elderly have trouble walking on it…) but you feel proud that Bharat has developed! You file your IT return on the net, book e-tickets, speak to your kids abroad using computer… ‘India’ progressed.

Has Bharat progressed? In the same city/town/village in many lanes or even on some main road, you come across a big dig or a bump. For years, your car or scooter or feet feel that damn thing there and you wonder, how come this cannot be repaired? You go to a temple every Saturday and right in front of the temple you see stagnated water from the drainage that is beyond your means of repairing– for years you have been seeing it. It irritated you initially and now you got so much used to it that you see it but you do not notice it much!

This is a very simple form of state of inertia. It is a part of everyday life of all. It can be seen in homes, organisations or anywhere. But when state of inertia sets in the nation as an unwritten national policy, the nations gets halted. Farmers in the same area commit suicide, same eastern part of Bharat gets flooded every year damaging crores of fields and killing many, same old wires of electric connections hang for years and their connecting poles bear the same deserted look, every year admission time is a horror time for parents, senior citizens walk with their trembling legs for collecting their pension and every year carry their ‘living certificate’ in their shaky hands to the bank that gives them pension on an old counter when the other counters in the same bank shine with new glass décor…You will rattle many more such examples!

These are yet superficial examples. Core of any nation with rich heritage and bright young majority, is the national policy on various issues that make or break the nation’s crux. When state of inertia sets in at this core, then the nation is forced by some vested interest groups to lose its meaningful connection with its rich heritage, the present is shaky and future bleak. Bharat has been going through this phase for a long time now. Bharat’s majority youth has the capacity to excel in all fields and they do. But their leap is curtailed by systemic lethargy. It is not of any individual’s lethargy; it is the state of inertia spread across like an octopus. When some alert citizens start raising voice against it, rulers throw superficial fuzzy figures of bloated growth which never exists.

When it comes to ancient religious traditions, they continue with same enthusiasm and devotion. Like Kumbh, various pilgrimages, Poojas, festivals like Holi/Deepawali/ Navaratri/Bihu/Baisakhi/Lohadi /Vara Laxmi/Gou Pooja etc. State of inertia never has set in there. New devotees join in. New ways of pooja (like pooja on internet) get evolved and the rich heritage becomes richer. Because the core of such traditions is an unconditional devotion, culture always is full of energy.

Exactly this energy has been lacking in Bharat’s governmental policies and implementation of once effective systems. Why this state of inertia? Because, most political parties have either started taking their voters for granted or they simply do not care. Constitutionally, elections happen every five years unless there is some exception. One or many parties win and off late, mostly form khichadi governments with no sure policies and nation continues. But mere continuity of status quo with no energy within is a deadly mix for doom. Especially when the majority youth is raring to go, such dilapidated systems irk them and then there are some reactions that come forth in the form of one off agitations. Some get interested but the inertia continues because it has now spread its hands and legs like an Octopus or worse, like a deadly virus.

Is there any cure? Yes. There is no basic fault in the Constitution. It has been written carefully by experts who had Bharat’s well-being in their hearts. Wherever necessary, amendments can be made as per changing times. Here lies the catch. Changing times benefit is being given only to a small section of minorities by most political parties due to vote bank compulsions. Majority of Bharat yet is in a sheer shock as to how so many policies which were meant for everyone’s progress got limited to minorities! How come systems work only when it comes to minorities or when elections come!

Bharat has own ways to tackle issues. With no strong national party that is ready to come off this state of inertia, Bharat’s states have started choosing regional parties that care at least for the local issues. Two national parties have shrunk— one despite nationalistic interest and goodness at heart and the older one due to inbuilt arrogance. It is of course in the interest of the older party ruling currently at the Centre that the state of inertia is maintained so that there are no major upheavals or resistance. This is a big block in the nation’s progress. But there is hope. Small groups of youths have started raising important issues. Now is the need that majority wakes up from its deep slumber and belief that someone will come and change the scene. It is time that majority as a core group of Bharat comes together to get their rightful due before the state of inertia gobbles up their very existence and before vote bank minority appeasing policies make Bharat crumble like Jordon, Indonesia, Malaysia, Afghanistan etc. Signs of such a disaster are visible in Kashmir, Assam, parts of Andhra, Kerala, Arunachal and most states. The need of the hour is to immediately shrug off the deep-rooted state of inertia – mostly forced on to majority by systems—and work towards new brighter Bharat – fast!

(The writer is a renowned Cancer Surgeon and international secretary general of VHP.) 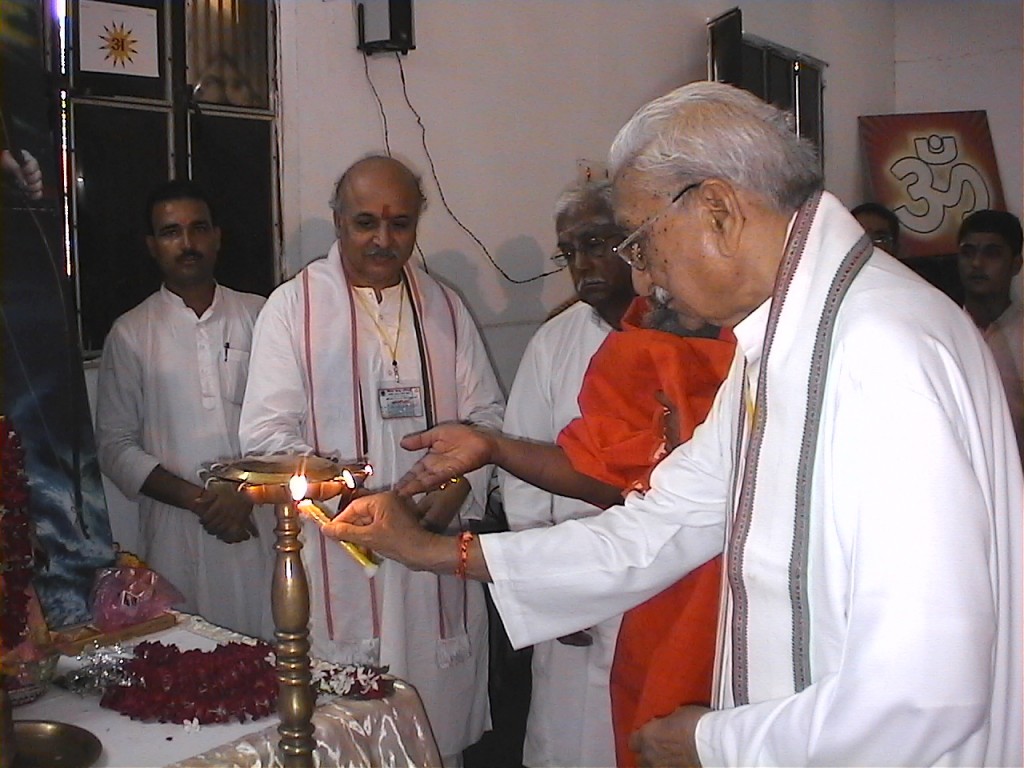