A local court in Thalasserry — in Kerala’s Kannur district — awarded life sentence to 24 CPM workers on Wednesday (22nd April, 2011) for the murder of an elderly woman and a youth. The convicts were also slapped with a fine of Rs15,000 each. This is the first time such a large number of people have been convicted for a political murder in the state.
On May 22, 2002, at Naduvanad-Karkot near Thilankery,  Smt. Ammu Amma (72 years)  and Shihab, 23 were killed in a bomb attack by CPI (M) workers while she was returning in a jeep after attending the funeral of a Swayamsevak Sri Uthaman, who was murdered the CPI (M) workers the previous day. as they were on their way back after attending the funeral of a murdered RSS activist.
The aged women Smt. Ammu Amma (72 years) and Shihab died on the spot. Until 2008, 125 Swayamsevaks have lost their lives and more than 800 have been badly injured by CPI (M) cadre. District and sessions judge N Thulsibhai sentenced 24 of the 25 accused. One of the accused is absconding.
The accused in the case were found guilty under various Sections of IPC including Section 302 (murder). The trial in the case began on August 18, 2007.

A total of 25 CPI(M) activists were involved in the case. The first accused had absconded to Gulf.
Thalassery District Sessions Judge N Thulasi Bhai posted the case to April 20 for awarding the punishment. The trial commenced on August 18, 2007. The case was registered under Section 147, 148, 324 and 302 of IPC.
The 2, 12, 15 number accused persons were found guilty of keeping lethal weapons while 2 and 15 number accused were found guilty of using explosive items.
The first accused in the case, Arshad, was not present in the court and his case would be considered later.

Sun Apr 24 , 2011
Rashtriya Swayamsevak Sangh (RSS) payed its tribute to Spiritual leader Sri Sathya Sai Baba, who passed away today morning due to cardio-pulmonary failure. Subject:  HOMAGE to Revered Sri SATYA SAI BABA The news of most revered Sri Satya Sai Baba attaining Moksha has been received by millions of his devotees and […] 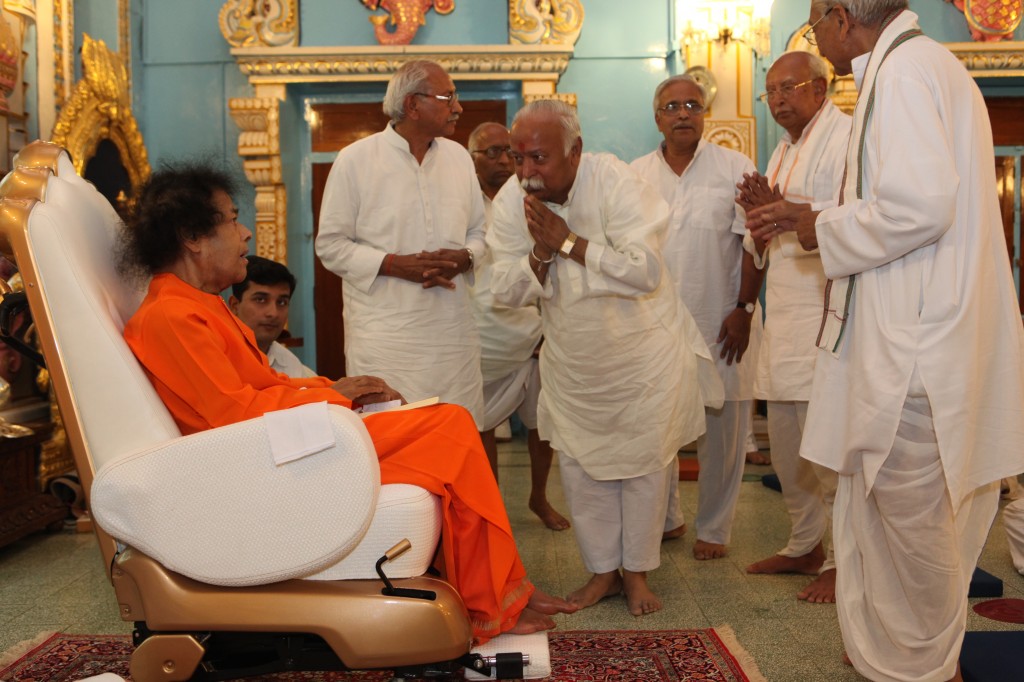