Mon Jul 4 , 2011
1953: A Kashmir story It was 58 years ago, on June 23, that Syama Prasad Mookerjee died as a detainee of the state government in the Srinagar Camp Jail at the relatively young age of 51. He had gone there to protest against a system under which even Indian citizens, […] 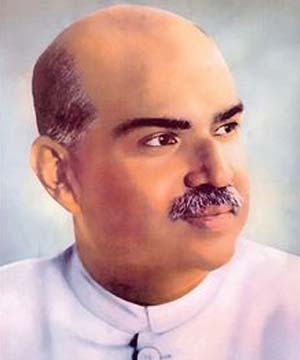