ISLAMABAD: Pakistani police rescued 53 madrassa students, some as young as seven, who had been chained in the basement of aKarachi seminary, unearthing gruesome tales of dungeon torture and visits by Pakistani Talibaninstructors, who some claimed were starting to prepare them to join the terror group’s jihad on the Afghan front. After Monday night’s raid on the seminary, Pakistani police said they were probing the institution’s possible links to terrorist groups.

Pakistani authorities have long suspected that some of these seminaries are involved in brainwashing students to join violent extremists, including the Taliban operating in the country’s tribal northwest. “We are being made mujahideen here. We are being made Taliban here. They say you should get training… we will send you to fight,” a student told Pakistan’s Geo TV. The disclosure forced Pakistan’s interior minister Rehman Malik to order a thorough probe into the Zakariya madrassa’s role in training the children, sent there by poor families for religious education, to become terrorist fighters.

Pakistan police said the chained students rescued from a Karachi madrassa were beaten and barely fed and that they have begun investigations into the seminary links to violent militant groups. “The rescued students included kids as young as seven and 21 teenagers,” a police officer said. He said most victims had signs of torture and developed wounds from the chains.

The police arrested some clerics, but the head cleric, who had arrived recently from Pakistan’s Khyber Pakhtoon Khwa, bordering Afghanistan, and his four accomplices managed to flee. A rescued student told reporters that he had been kept confined for 30 days. “I did not see the sky or the sun even once,” he told reporters at a police station, where the students were questioned and then handed over to their relatives. He said their captors whipped them with belts and forced them to beg for food. Another student said he was kept chained in the basement for the past month. “They also tortured me severely during this period. I was beaten with sticks.”

But another police officer said many of those rescued were drug addicts brought to the seminary for treatment. “These people were not taken to there forcefully. In fact, the parents of many of them had themselves got their children admitted there.” He said some were also involved in other crimes. “They were tortured and kept in chains so that they did not run away.”

A parent corroborated Anwar’s claim. He told a TV channel that he had brought his 35-year-old drug addict brother to the seminary for rehabilitation. “The chains are not a problem. They are needed because without them heroin addicts run away.” AFP reported that accounts given to it by students and relatives indicated that impoverished families believed the madrassa could offer treatment to drug addicts and a religious education to the youngest boys. 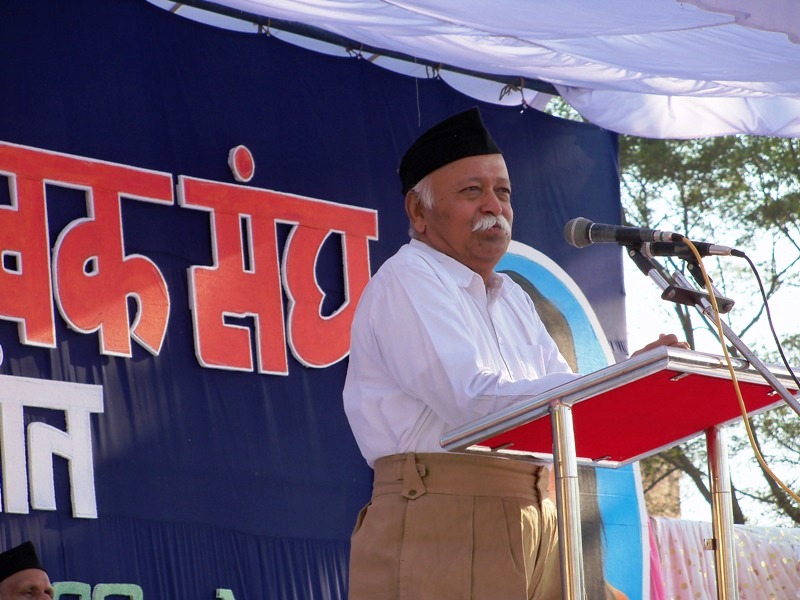