PUNE: Senior historian Babasaheb Purandare on Tuesday called upon freedom fighters of Dadra and Nagar Haveli to refrain from doing any deed that could tarnish their image. He was addressing the freedom fighters on the occasion of a function organised by theDadra Nagar Haveli Mukti Sangram Samiti, Pune, in Parvati. Paying tribute to those who had passed away, Purandare appealed to members of the organisation to continue to organise such functions in the future, so that the freedom struggle is not erased from the memory of the people.

The freedom fighters recalled their roles in the struggle and how the RSS has helped them lead a disciplined life. 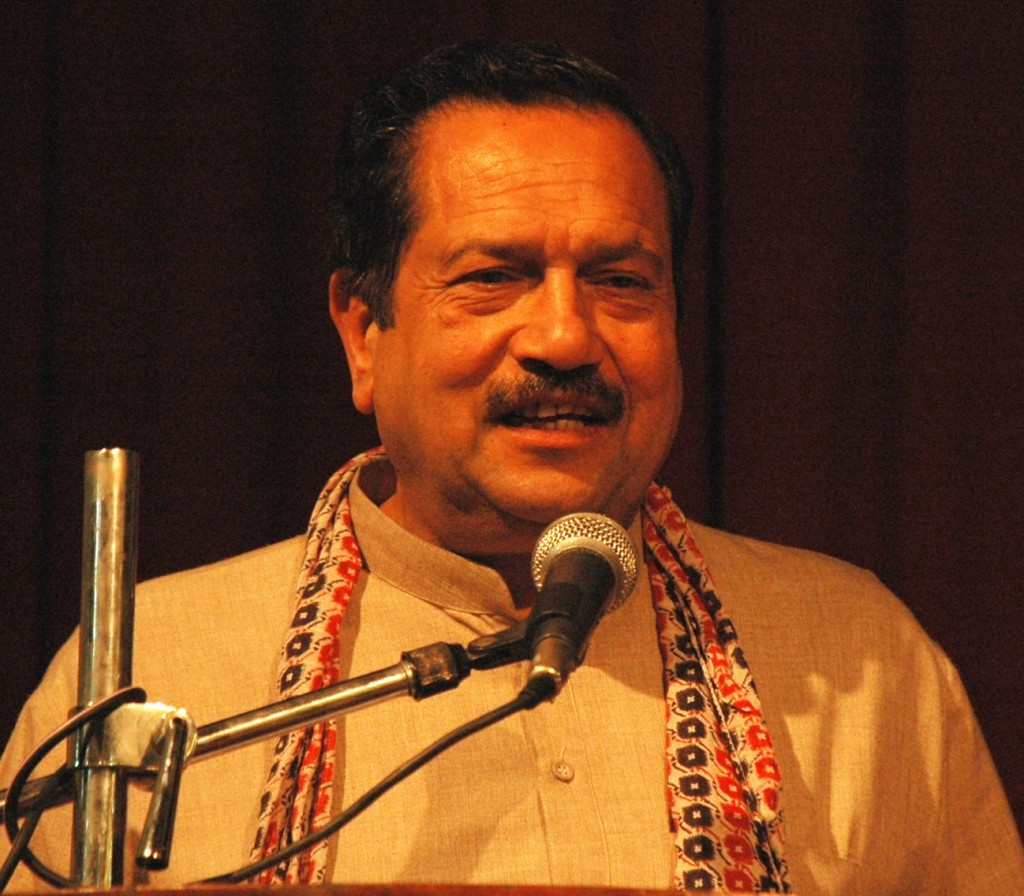