New Delhi, June 8 (IANS)  ‘I was just a scientist, but it was Atal Bihari Vajpayee who found me suitable for the post of the president,’ said former president A.P.J. Abdul Kalam Wednesday. Kalam was speaking at the launch of ‘Samagra Atalji’, a compendium of speeches, photographs, interviews, writings, poems and videos related to former prime minister Vajpayee.

Kalam said that the compilation will serve as an inspiration to the youth of India.

‘This compilation will be a source of great inspiration for the youth of our country in the coming years. It is one of the best projects taken up,’ he said.

Advani said that a website – atalji.org – is being prepared to showcase the works, thought and achievements of Vajpayee.

‘He (Vajpayee) has played a vital role in making the party reach this level. He is the person who connected it to the heart of people…a great human being with a vision of integrity and unity,’ Advani added.

Party sources said that the function was organised to remember Vajpayee’s contributions both as a leader and the prime minister.

Vajpayee is the only non-Congress prime minister to have completed the five-year term (1998-2004).

He has not made any public appearance for long time now due to health complications. 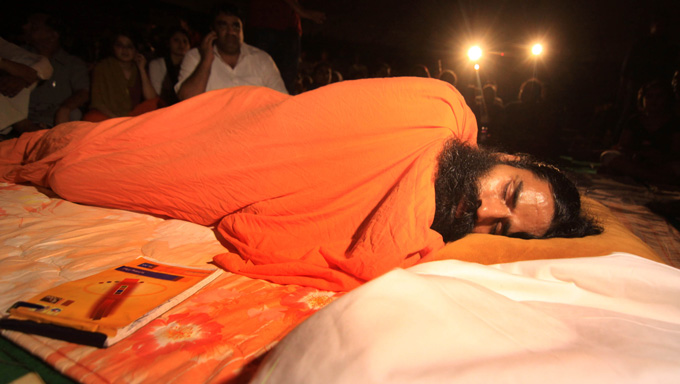