RANCHI: The Jharkhand government is contemplating to include social activist Anna Hazare’s movement against corruption in the school syllabus. “We will talk to chief minister Arjun Munda over the issue,” he added.

The minister extended his moral support to Hazare’s movement and criticised the central government for trying to suppress the right to protest.

Hazare is getting support from large sections of society in Jharkhand like lawyers, businessmen, students and youths.

Lawyers boycotted courts in Ranchi, Gumla and other districts Friday. Businessmen also kept their shops closed till noon on Friday. 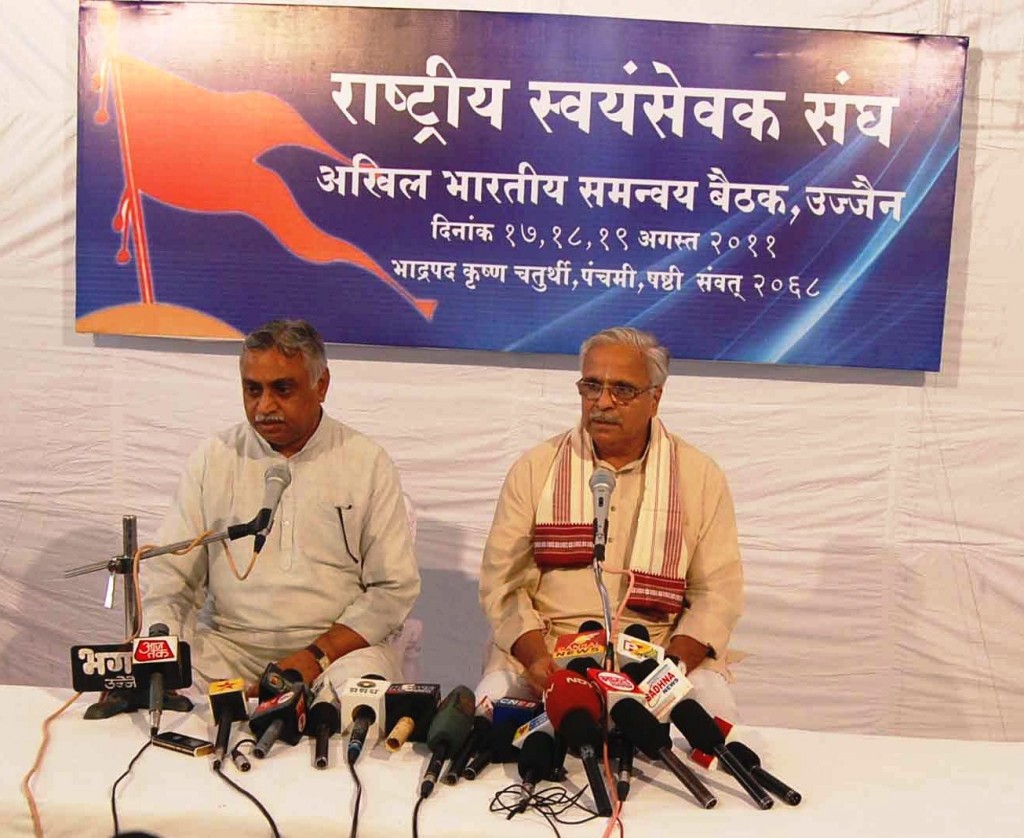