A mammoth RSS gathering of Swayamsevaks in Sangh Uniform(Ganavesh); knwon as SANGHIK has been organised on March 6th at Puttur. RSS Sarasanghachalak Sri Mohan Bhagwat will address the gathering at 5.00pm..
The event is been organised as part of Akhil Bharatiya Pratinidhi Sabha(ABPS) to be held from March 11-13. Sanghik will take place at the premises of Vivekananda High School located at Puttur by-pass road. More than 15000 swayamsevaks and thousands of well wishers are expected to participate.

Here is a report from Daijiworld, a web media of Mangalore:

Puttur, Mar 4: Tenkila area of the town is all set to host the Rashtriya Swayamsevak Sangh’s (RSS) Maha Sanghik, slated to be held in about three acres of plot, at 5 pm on Sunday March 6. About 25,000 RSS activists in their uniforms are expected to congregate on the venue. The area has been levelled and spruced up for the occasion.

RSS’s Maha Sanghik is known as a platform for show of strength. RSS Sarsanghchalak, Mohanrao Bhagwat, will address the RSS cadres. Normally, Maha Sanghik is organized in the town where the RSS Pratinidhi Sabha is arranged. RSS activists from the rural sectors of Dakshina Kannada district will get an opportunity to participate in this Maha Sanghik. They will be led by those who lead seven RSS Prakhands, namely Puttur, Sullia, Bantwal, Beltangady, Kadaba, Vittal, and Venur.

About 200 RSS activists are set to perform drill at the venue. The Sarsanghchalak will deliver a keynote address to the RSS activists for an hour thereafter.

It is gathered that RSS has not sought police assistance or security for organizing an event of this magnitude. RSS activists will themselves be in charge of law and order, patrolling, security etc. It is learnt that the leaders are yet to take a decision on the desirability of inviting the media persons for the event. Food is being arranged at different points for the RSS activists coming from various parts of the district. For the purpose, simple food will be prepared by hundreds of families. Kille ground, government college ground, Nellikatte, and Parladka have been earmarked for vehicle parking.

On Sunday night, Mohanrao Bharwat will visit Vivekananda College campus in the town, where RSS Baithaks will begin on the same day. These Baithaks will continue in different phases till March 15, it is gathered.

Sun Mar 6 , 2011
Puttur, Karnataka. The Governments have forgotten the integrity of the nation & are treating the country as a private property, but they should treat the country as Motherland’, said the RSS Chief, Mohan Bhagwat, while addressing a huge gathering of Swayamsevaks at Puttur, a town in Karnataka. He was addressing […] 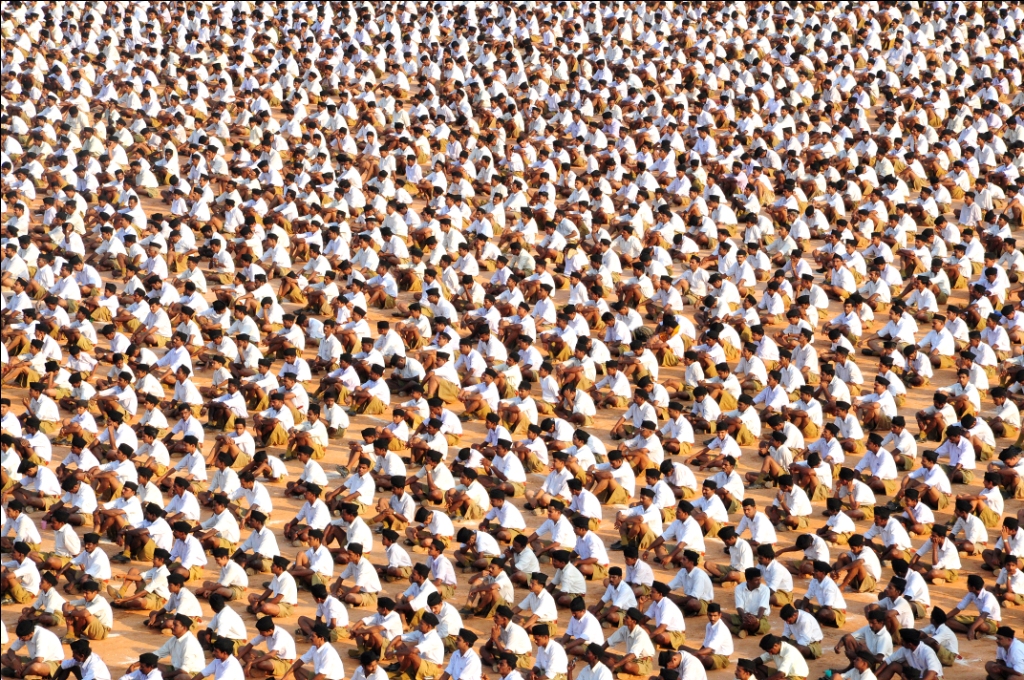