Bhopal, Sep 1 (PTI) : Madhya Pradesh BJP President Prabhat Jha said today slammed Jammu and Kashmir Chief Minister Omar Abdullah for his controversial statements on Afzal Guru and said he had no right to continue in office. “I do not know how a person who has made such a statement can continue in office,” the State BJP President told reporters here. He said it was sad that because of Congress, Omar had been emboldened to make such a statement.

Prabhat said it also indicated the thinking of Omar and about terrorists and terrorism in his own state Jammu and Kashmir. It was definitely not good for the country as a whole, he said. Omar had tweeted that if J and K Assembly had passed a resolution against the death sentence given to Afzal Guru as was done by the Tamil Nadu Assembly for the killers of Rajiv Gandhi, the reaction would not have been as muted as it is now.

Guru is on death row and the Union Ministry of Home Affairs has recommended to President Pratibha Patil that the mercy petition filed on behalf of Guru, a Parliament attack convict, be rejected.

Thu Sep 1 , 2011
Marxists as US stooges CPI(M) leaders in Kerala could not have ever imagined that they would have to face an embarrassing situation like the one they are now facing following the publication by WikiLeaks of US diplomatic cables from New Delhi to Washington, DC that show the inherent hypocrisy of […] 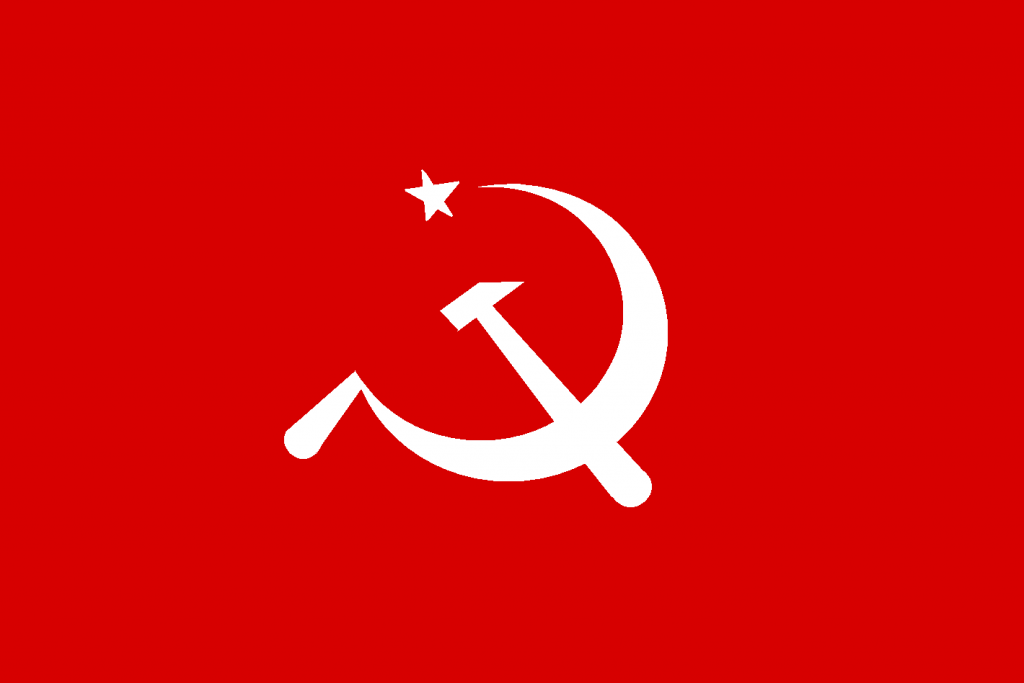