Hindu Jagaran Vedike, an organisation for Hindu awakening has organised Akhand Bharat Sankalp Diwas as a part of Independence day celebrations. The event is organised to awaken the society, to counter the challenges to national integrity, to unite the citizens against anti-social elements, to mobilise public opinion against fanatic, terrorist-seperatist, anti national groups. 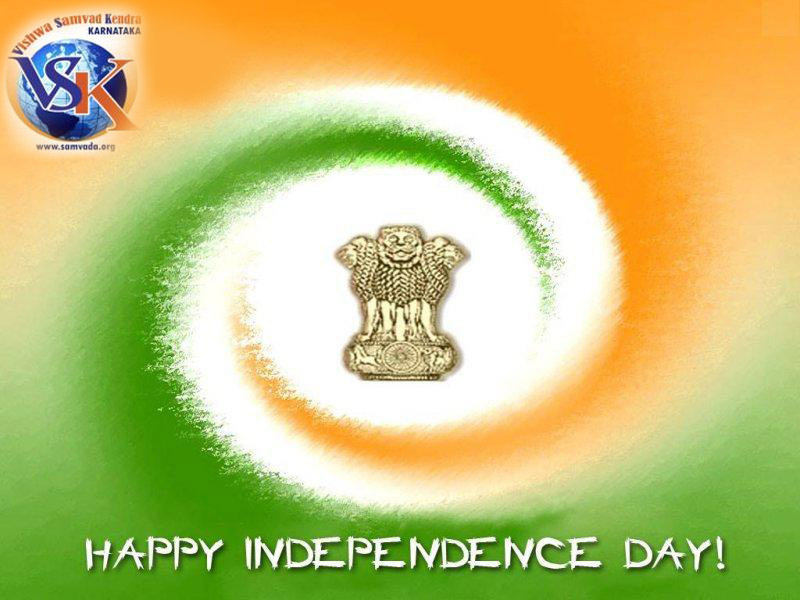