Speaking on the occasion Senior RSS Pracharak, thinker and writer Sri Chandrashekhar Bhandary memeorised his days when India acheived Independence and soon partinioned. “I was a class 7 student during India’s Independence in 1947 August 15” said 78year old Sri Bhandary who was once a school teacher before becoming RSS Pracharak.

“Freedom was not achieved just because of non-violence movement. The contribution of revolutionaries should not be sidelined. Non-violence in India as a part of freedom struggle began in 1905 till 1945. India strangely got Independence along with loss of massive areas due to partition. The root cause of partition was vote bank politics, that unfortunately still continuing resulting in increasing the divide”  He added. 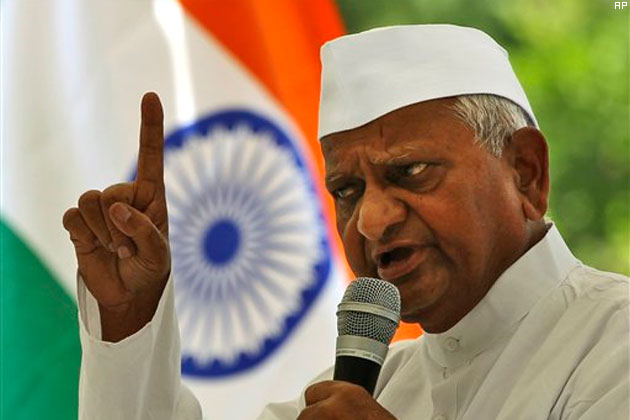