Sat Sep 10 , 2011
New Delhi:  Chief ministers of 21 states attended the meeting of the National Integration Council today chaired by the Prime Minister. The council is meant to look at issues like national integration and secularism, and combat communalism, linguist and casteism. However, it was the Communal Violence Bill that became the focus. […] 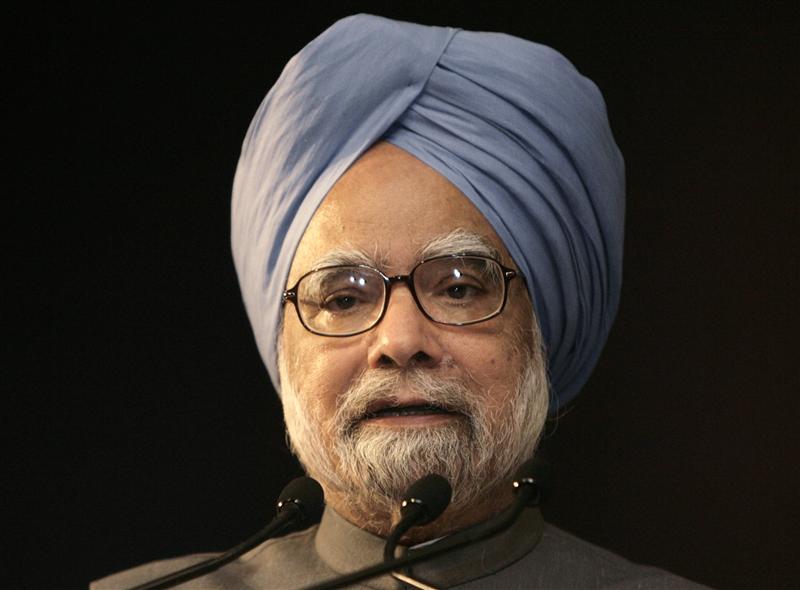