“Colonel Purohit was a functioning Military Intelligence personnel. Many of those in terror plots were government’s people at some point or the other, not representatives of any Hindu organisation. The government has landed itself in the witness box in a foolish manner,” Kumar said.

“The government must make public the narco report of SIMI activists arrested in various blasts and the evidence of Pakistan’s involvement in the Samjhauta blast since various ministers of the government have umpteen times spoken about its involvement,” he said.
“A US probe panel had visited India in 2004, blaming Lashkar and HuJI in terror activities, paving the way for a UN resolution to ban them. Similarly, US terror suspect (David) Headley’s wife too has given an account of how he was involved in planning the terror attacks. What is that the government wants to hide for vote-bank politics? Are we governed by autocracy?” Kumar asked.

Kumar said it was not possible to keep democracy alive “by giving clean chit to Pakistan and implicating patriots”. “The powers-that-be are aiding crime, immorality, injustice and corruption. Let’s have a public trial of the terror attacks,” he said.

For more on this, kindly visit http://www.indianexpress.com/news/govt-hiding-facts-targeting-innocent-indresh/781910/1 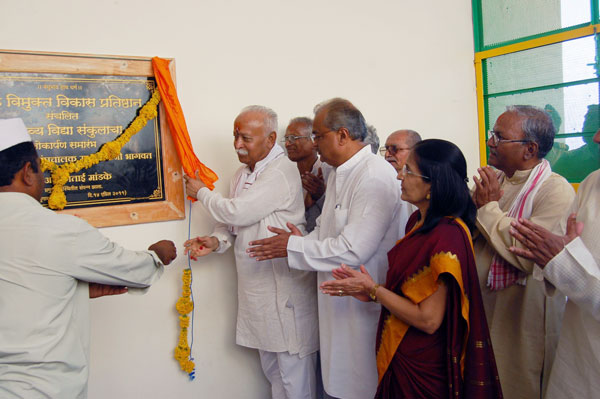