NEW DELHI: Anna Hazare on Thursday threatened a ‘jail bharo’ agitation from Jan 1 if an effective Lokpal bill was not passed during Parliament’s winter session and also warned that he would sit on protest outside the houses of Congress president Sonia Gandhi and her son Rahul Gandhi.

Addressing journalists after a meeting with leaders of his team, Hazare said that if time was an issue, then the winter session of Parliament, scheduled to end Dec 22, should be extended.

“All those people attached with this movement and who feel strongly about the Jan Lokpal billwill participate in the jail bharo andolan. We will fill jails all over the country,” Hazare told reporters here.

Hazare said there would be an indefinite fast from Dec 27 in either Delhi or Mumbai. Besides, protests would be staged outside MPs’ houses.

“I will be found outside the homes of Sonia and Rahul Gandhi,” added Hazare.

And if the Lokpal bill became effective, there would be a “swagat” (welcome) ceremony at the Ramlila ground, Hazare said.

“This is not a question of Anna, this is a national question… It is a question related to the poor,” Hazare said, stressing the importance of his version of the Lokpal (ombudsman) bill.

He declared that Class 3 and 4 government employees had to be brought under the ambit of the Lokpal.

“We will not accept it otherwise,” Hazare said, adding that he would insist on it even if it meant risking his life.

He said the bill had come in parliament eight times but had not yet been passed.

Hazare’s ire comes a day after an all-party meeting Wednesday failed to arrive at a consensus on some key provisions of the Lokpal bill. Some leaders reportedly said the government should not pass the bill in a hurry in the session. S0urce: TOI.com 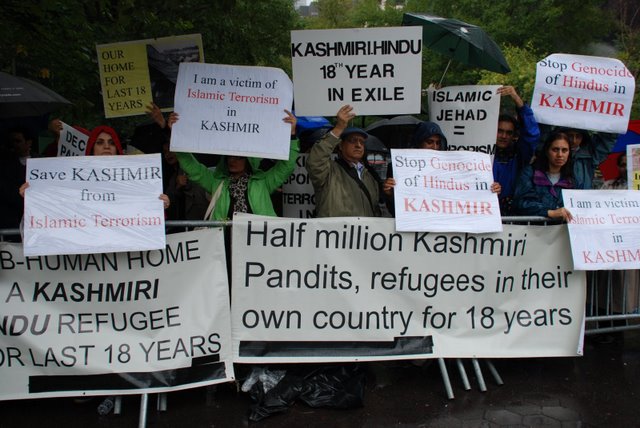