The Orissa High Court  yesterday directed the Criminal Investigation Department of the state police to submit a status report on the progress of its probe into the murder of VHP leader Laxmanananda Saraswati and four of his disciples.

The killing of Laxmanananda (82) and his disciples on August 23, 2008 by Maoists in a tribal residential school in Jalespeta area of Kandhamal had triggered communal riots in the district.
Though the CID sleuths took up the case a few days after the killing and submitted a preliminary chargesheet on January 30, 2009 against seven tribal Christians, they could not investigate the conspiracy angle in the preliminary chargesheet.
Hearing a petition by Laxmanananda’s disciple Brahmachari Madhava Chaitanya, Justice Sanju Panda on Wednesday asked the CID to submit a status report by May 4. In 2009, Chaitanya had filed the case in High Court alleging that the CID’s investigation was flawed as it did not conduct a identification parade of the accused. The petitioner also apprehended that the seven accused may be acquitted as the final chargesheet has not been filed yet. The petitioner had also prayed for a probe by an independent agency like CBI.

For more on this, kindly visit http://www.indianexpress.com/news/Laxmanananda-killing–HC-seeks-probe-status-report/779031/ 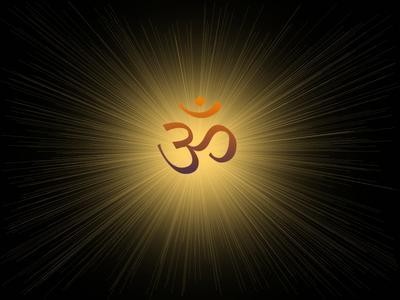