http://www.hindujagruti.org/news/11664.html
The Hinduism Summit (Hindu Dharmajagruti Sabha) in Canada will be held at the Vishnu Mandir of Greater Toronto on Saturday, 9th April 2011 (on the occasion of Vasantiya Surya Shashthi as per the Hindu calendar). This unique event will commence with Vedic recitations, lighting of an auspicious oil lamp and blowing of a conch in the tradition of Hinduism. The Hinduism Summit will be organized by the Forum for Hindu Awakening (FHA), a non-profit, tax-exempt organization.

Hinduism is often misunderstood due to misconceptions, such as ‘Hindus worship many gods’, ‘Hinduism propagates the caste system’, ‘Hinduism gives an inferior status to women’, ‘Hindu rituals are superstition’, and so on. The Hinduism Summit will feature presentations by prominent Hindu leaders like Pandit Roopnauth Sharma and Dr. Bharatendu Srivastava, aimed to dispel such misconceptions and create an understanding about issues faced by Hindus, like denigration and genocide. The exhibition of posters and books at the Hinduism Summit will showcase Hindu spirituality and the unique spiritual science underlying Hindu concepts. It will also highlight Hinduism’s practical solutions like the simple Agnihotra sacrificial fire for current problems like nuclear fallouts.
The Hinduism Summit will provide attendees with ample opportunity for discussion with the speakers on questions on Hindu spirituality and practices. For example, what is the significance of the red dot worn by Hindu women or the benefits of vegetarianism vs. non-vegetarianism, etc. The Hinduism Summit welcomes everyone interested in understanding, living or preserving Hinduism.

Universal Spirit of Hindu Nationalism: A thought by H.V. Sheshadriji

Wed Mar 30 , 2011
by Sri H.V. Sheshadri The main hurdle in our understanding of the Hindu concepts is because we have been accus­tomed to view them through the Western glas­ses. The Westerners’ version of our history, our tradition, our philosophy have been accepted as gospel truths. Our English-educated intellec­tuals, in general, have never […] 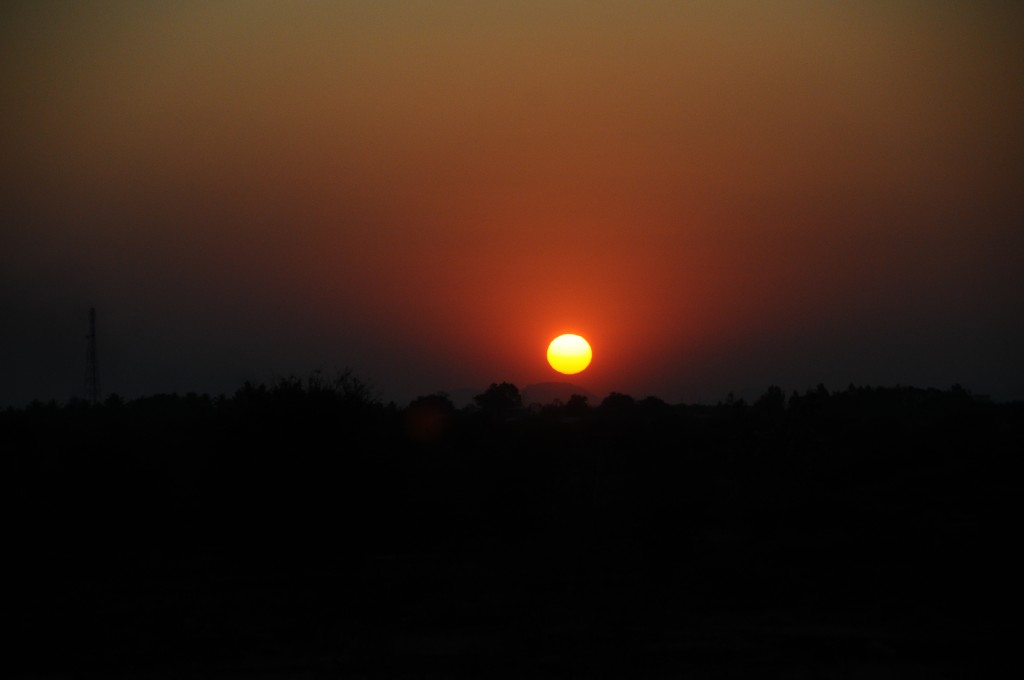