MSN Menon will no more ask Organiser readers “to think it over”. For, he is no more. His end came on May 14 at the AIIMS, New Delhi. Suffering long from heart ailments, he fought with various diseases for long. It was more his mental strength than bodily resistance that made him survive to the ripe age of 87.

Menon was not known to many because he did not beat his own drum. As a journalist, he has written editorials for several newspapers without revealing his name. So has he been ghost writer of several books by eminent politicians. His job in the Soviet Land, the mouth piece of the then Russia (USSR) prevented him from getting the byline he deserved.

Coming to Delhi just after he finished college in Kerala, MSN changed job after job to make a living. He worked in the Home Ministry of the British Indian Government, left it and went to England and worked at various places including the Indian High Commission, meanwhile attending evening classes to obtain a Master’s degree in Economics.

Coming back to India, he found an outlet to his urge for writing in various publications. His inclination to communism took him to the Leftist papers like Patriot daily and Mainstream weekly. Later he took up a job in the editorial of the Soviet Land.

The Soviet Land wound up with the crumbling of Soviet Russia and, like many intellectuals, Menon too was disillusioned with Marxism. He continued to write articles and columns for newspapers as a free-lancer.

In the evening of his life, Menon left the western way of thinking and returned to his roots – Hinduism and Hindu philosophy. Was he disappointed with the missed opportunities being a rolling stone, I asked a few days before his death. Yes and No, he said. Yes, he should have taken up Sanskrit scriptures of Hindu philosophy that is an ocean of intellectual expanse. No, he has no regrets in changing jobs and not acquiring wealth and fame. The years of drifting has acquired a fine texture to his personality. In his death, I lost a friend and guide, a walking encyclopedia to which I could refer my doubts any time. In the old age, he was not just living, but alive.

Menon is survived by his wife Annu Menon and two daughters, Dr Mallika Menon, a doctor and Ambica Menon, a cinematographer.

Wed May 25 , 2011
WIDENING HORIZONS: A book on genesis, philosophy, methodology, progress &the thrust of the RSS. Preface This little book fulfils a long-left need. The sphere of influence of Rashtriya Swayamsevak Sangh has been steadily expanding in every direction, especially during the last couple of decades. Consequently, there are frequent requests for […] 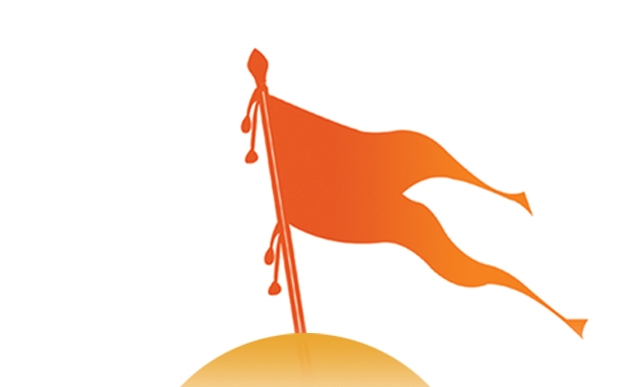