Nation remembers a great visionory of last century, Dr Ambedkar on his 120th jayanti today. Apart from his contributions to Indian constitutions, Ambedkar represented  a right cause, stood by it till the end proving a fact that he is a born fighter.  Salutes to a national icon of Hinduism.

Dr Bhimrao Ramji Ambedkar (14 April 1891 — 6 December 1956), also known as Babasaheb, was an Indian jurist, political leader, Buddhist activist, philosopher, thinker, anthropologist, historian, orator, prolific writer, economist, scholar, editor, revolutionary and a revivalist for Buddhism in India. He was also the Chairman of the Drafting Committee of Indian Constitution. Born into a poor Mahar (then considered an Untouchable caste) family, Ambedkar spent his whole life fighting against social discrimination, the system of Chaturvarna — the categorization of Hindu society into four varnas — and the Hindu caste system. He converted to Buddhism and is also credited with providing a spark for the conversion of hundreds of thousands of untouchables to Theravada Buddhism. Ambedkar was posthumously awarded the Bharat Ratna, India’s highest civilian award, in 1990.

Overcoming numerous social and financial obstacles, Ambedkar became one of the first so called “Outcasts” to obtain a college education in India. Eventually earning law degrees and multiple doctorates for his study and research in law, economics and political science from Columbia University and the London School of Economics, Ambedkar gained a reputation as a scholar and practiced law for a few years, later campaigning by publishing journals advocating political rights and social freedom for India’s so-called untouchables. He is regarded as a Bodhisattva by some Indian Buddhists, though he never claimed himself to be a Bodhisattva.

One thought on “Nation salutes Dr Ambedkar on his 120th Jayanti.”

Aseemanand confessions leakage were ‘not proper’:HC

Thu Apr 14 , 2011
Leakage of Aseemanand confessions were ‘not proper’ and was certainly in ‘bad taste’ : HC 14th April,2011 Hearing to the Devendra Gupta’s plea for registration of a criminal case to probe leakage of Swami Aseemanand”s confessions, yesterday Delhi High Court said that, the printing of the confessional statement by a […] 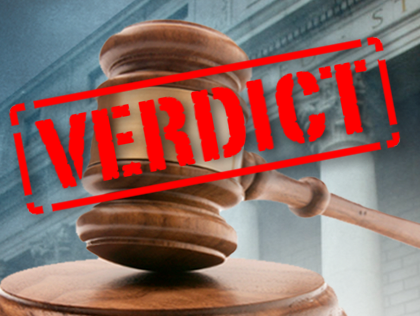