One thought on “National Meet of Bajarangadal at Vadodara”

Mon Jul 11 , 2011
Kalka Mail Accident: RSS Swayamsevaks took part in rescue operation Monday July 11, 2011 : By Ram Madhav http://ram-madhav.blogspot.com/ A pleasant surprise awaited us yesterday. We were all at the all-India meeting of the Prant Pracharaks (Provincial Organisers) of the RSS. This meeting was held at a far off North Eastern […] 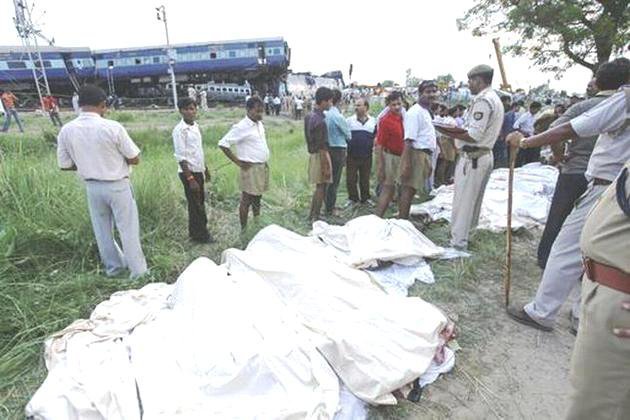