No ‘official’ link with Anna: RSS

The RSS on Thursday said Anna Hazare’s anti-corruption movement had its support and its activists were not barred from joining the campaign but the outfit noted it had no ‘official’ link with the Gandhian.

Reacting to RSS Chief Mohan Bhagawat’s remarks in this regard, Mr. Hazare denied that RSS was supporting his movement.

“We were with him. We are with him,” Mr. Bhagwat said on the question of the Sangh Parivar founthead’s support to the anti-graft movement.

Mr. Bhagwat however said RSS has not extended any help to anyone officially.

“Nobody officially sought RSS support for the anti-corruption movement, and we also did not extend any help to anyone officially,” Mr. Bhagwat told reporters in Kolkata.

Mr. Bhagwat said RSS had no objection to its members joining the movement in their individual capacity. “No swayamsevak has been barred from joining the anti-corruption movement.”

“…The movement is his (Hazare) brainchild, he developed it. People see RSS is behind Anna what can I say about that.

“In our individual capacity our volunteers have the permission to support the movement,” he added.

Mr. Bhagwat’s comments came against the backdrop of Congress leader Digvijay Singh’s allegation that Mr. Hazare has a nexus with BJP-RSS in the anti-corruption agitation. 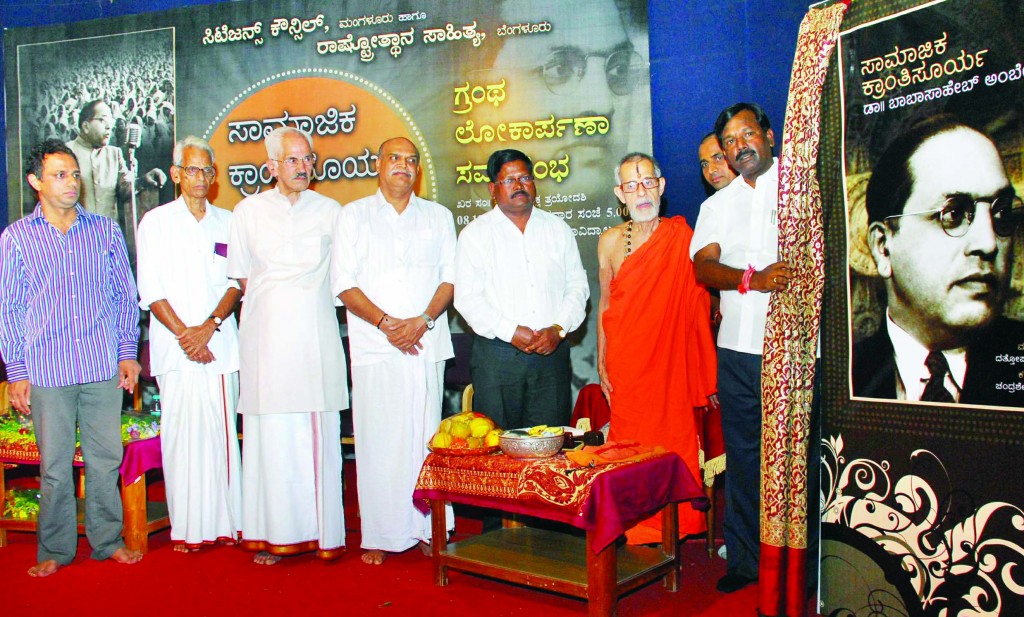