The protestors accused both State and Central Governments of their total failure in solving the problems of the refugees despite their repeated pleas. They alleged that false assurance were given by the Government every time till date and also accused it of misleading them. Besides the GoI has also adopted delaying and denial tactics, they alleged.

They said though GoI sanctioned relief package for non camp DPs of 1947 after directions of National Human Rights Commission (NHRC) on August 9, 2000, the Provincial Rehabilitation Officer has not started the process of disbursing the relief on the plea that these refugees were not staying in the camps.

They said that ` 68 lakh were sanctioned as relief package for non camp DPs of 1971 five years back for 272 families but the same has not been disbursed till date despite several reminders. The officers have blocked the disbursement of relief for obvious reasons, they alleged.

They also alleged that their plea of paying homage to the martyrs, who laid down their lives in Pak invaders invasion on November 25, 1947 rejected by Deputy Commissioner Jammu, Sanjeev Verma and the general secretary of the Front, Rashpal Singh Chib was put under house arrest.

One thought on “PoK refugees stage demonstration at Jammu”

Fri Dec 16 , 2011
NEWS IN BRIEF – DEC 16, 2011 1. Home min order favouring PC’s former client revoked, Oppn Stalls Both Houses, Demands Minister’s Sacking : New Delhi: The opposition stalled proceedings in both Houses and demanded the dismissal of P Chidambaram for the quashing of FIRs after charge sheets had been filed against a businessman […] 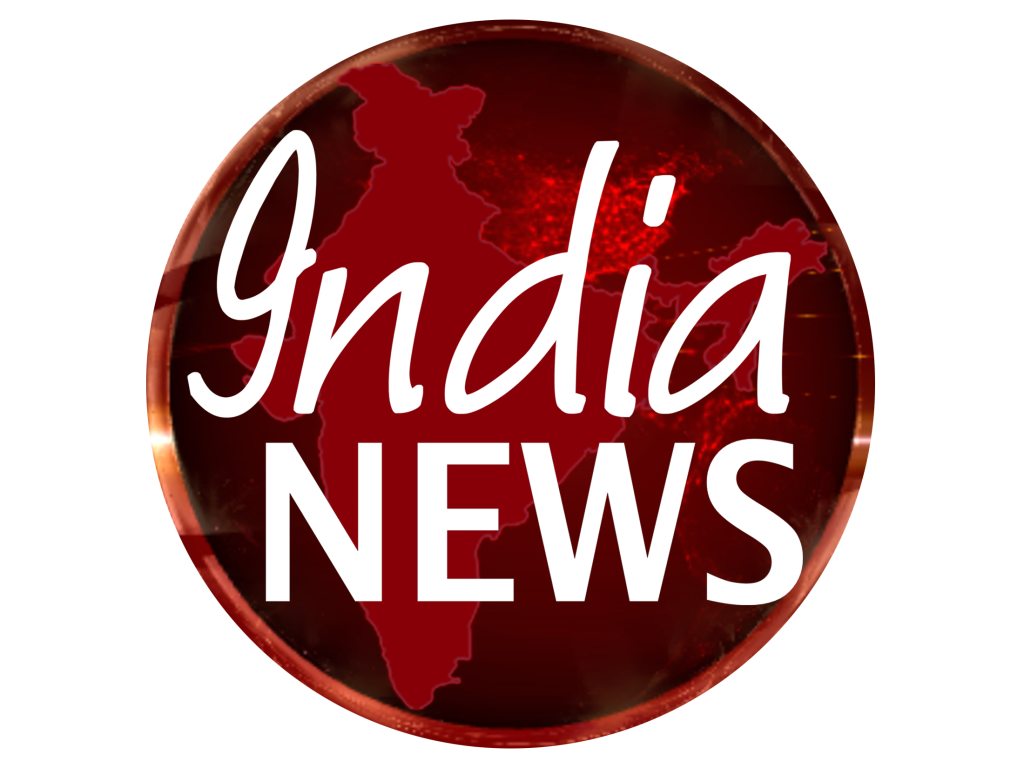