NEW DELHI: Hours before the assault on activist-lawyer Prashant Bhushan on Wednesday, Tajinder Pal Singh Bagga tweeted. “God give us power to complete our mission.”

Bagga along with Vishnu Gupta formed theBhagat Singh Kranti Sena earlier this year and was joined by Inder Verma, an activist of SriRam Sene, a right wing organization. Verma attacked Bhushan on Wednesday.

After the attack, which left the anti-corruption crusader bruised and battered, Bagga tweeted again, this time exulting, “He try (sic) to break my nation, I try to break his head. Hisab chukta. Congrats to all. Operation Prashant Bhushan successful.” Then again, “We hit Prashant Bhushan hard in his chamber in Supreme Court. If you will try to break my nation, I will break your heads.”

Bhushan had recently spoken in favour of plebiscite in Jammu & Kashmir.

Bagga’s father Preet Pal said that the 26-year-old graduate used to be an active member of BJPYuva Morcha. His flat in Vishnu Garden, a lower-middle class colony in west Delhi, is filled with his photographs with BJP leaders such as LK Advani and Rajnath Singh. His father runs a garments shop in Tilak Nagar.

“He has a lot of Kashmiri friends. The Kashmir issue bothers him. He is aggressive but a patriot. He had recently registered his protest against Arundhati Roy at India Habitat Centre. He had also spent a night in jail then,” an extremely cool Preet Pal said. He added, “Let the law take its course. I don’t support the method but I support his cause.”

Preet Pal was later taken to the Tilak Nagar police station by cops who also searched his home. Bagga had spoken to his father after the incident but was not home when the police arrived. The Bhagat Singh Kranti Sena Facebook page says, “A team of guys who are crazy for nation, who can do anything for nation. A task force against traitors, anti-nationals and corrupts (sic). A team of people who are ready to take any action to teach anti-nationals and traitors.”

On his Twitter page, Bagga says he is frustrated by Congress, corruption, traitors and anti-nationals and that he is motivated by the vigilante Bollywood hit, A Wednesday.

One thought on “‘Prashant Bhushan tried to break India, I broke his head’ says Tajinder” 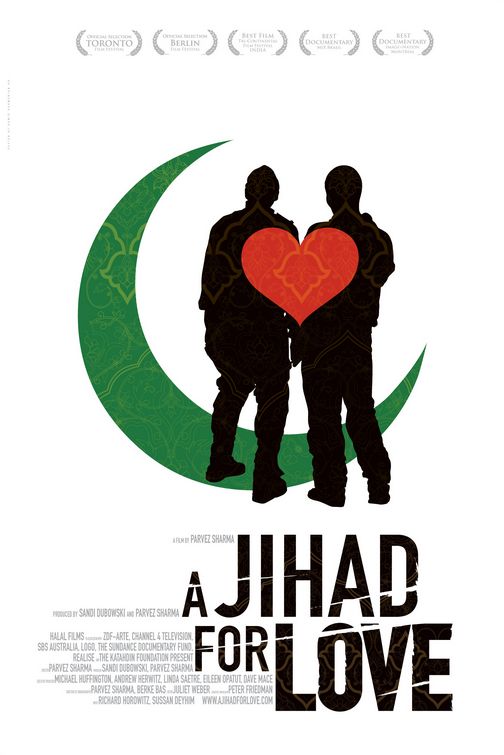