The matter of atrocities on minorities in Pakistan and killings of some Hindus recently was raised during Zero Hour by Avinash Rai Khanna (BJP). He was supported by a number of members from various political parties associating themselves with the issue. Khanna said Pakistan’s Human Rights Commission in its recent report had pointed out such atrocities on minorities including Hindus, Sikhs and Christians, whose property and life were not secure in that country.

The BJP members said many Hindu families from Pakistan had been camping in Amritsar, Jalandhar, Rajpura and Khanna for quite some time, refusing to return home despite expiry of their visas.

Mon Dec 12 , 2011
New Delhi: It’s been 10 years since the attack on Parliament, which was the biggest attack on the Indian democracy. The attack left a trail of evidence behind, that pointed to Pakistan. A number stuck on the back of all the phones the terrorists used led to Afzal Guru who is […] 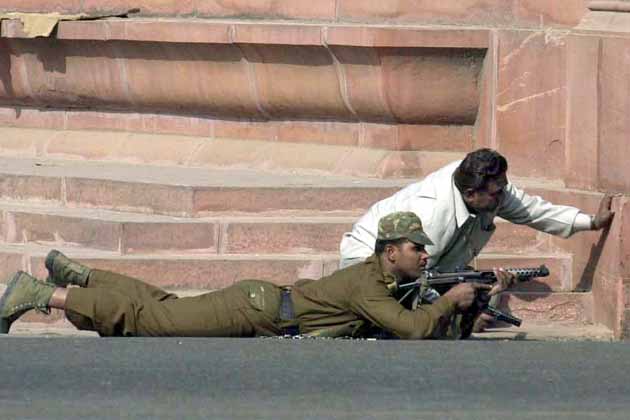