Wed Dec 28 , 2011
MOSCOW: A Russian court today rejected a petition, described by India as “patently absurd”, which had sought a ban on a translated version of Bhagvad Gita, bringing cheers to followers here as well as those across the world. “We have won the case. The judge has rejected the petition,” Sadhu Priya Das of […] 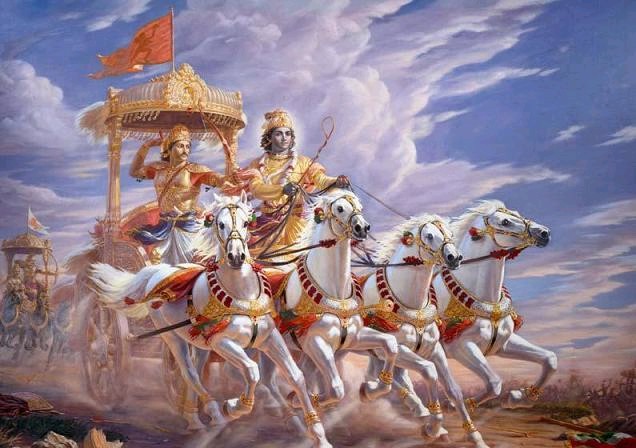