In city to unveil a newly-built umbrella cover over the statue of Guru Ravidas at Mahavir Mandir here, the RSS chief said: “We are ready to support any movement targeted against corruption in the country.”

On price rise, he said: “A concerted mass movement is required to fight the rising prices of essential commodities.”

On the midnight crackdown on Baba Ramdev at Ramlila Maidan in New Delhi, Bhagwat said: “The police brutality on peaceful demonstrators demanding bringing back of illegal money stashed abroad was against the democratic principles. Movement for a national cause as serious as black money by anyone is justified. And any attack on such a movement is condemnable.”

Precisely built with “Sarmathura” stone, the 13-feet-tall and 7-feet radius umbrella, built at a cost of Rs 5 lakh, provides cover to the largest Guru Ravidas statue in India here. The five-feet-tall statue of Guru Ravidas was inaugurated here on February 18 this year. 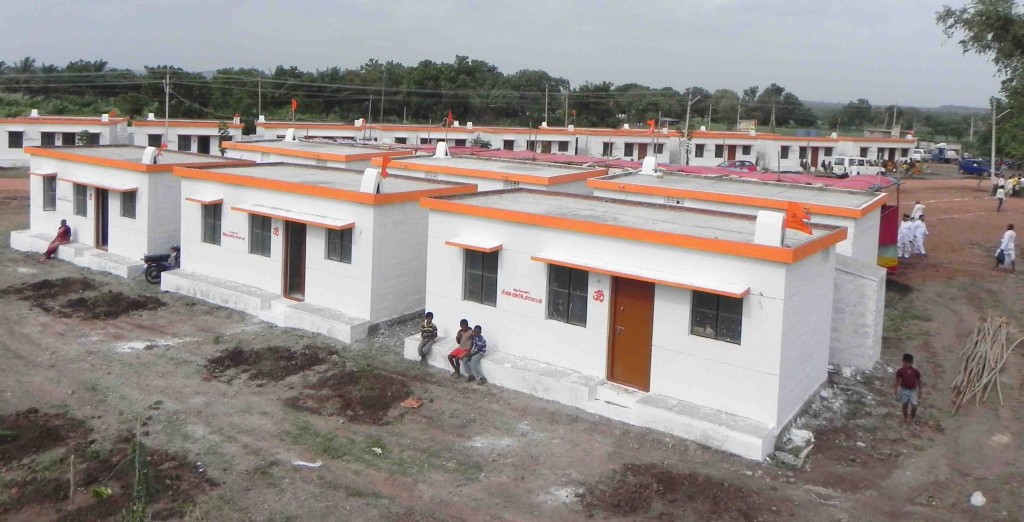