Dharamshala, Oct 22 (ANI): Rashtriya Swayamsevak Sangh (RSS) leader Indresh Kumar has said that Tibet was never a part of China and the Indian government should reconsider its decision and review its policies concerning Tibet.

Kumar told the media here that after taking over Tibet, China had also grabbed the Himalayan region.

Kumar said that Tibet must be looked as a distinct country and not as a part and parcel of China.’

He said: “We appeal to Tibet to take a decision if it wants independence or not. Tibet has to decide on that, but we support them”.

He added: “If Tibet was a part of China, then the entire world knows the place by the country’s name and not a region. If someone is from Himachal, Uttarakhand or any other place like Manipur, Nagaland or Kerala, then no one says he is from Kerala, but they say he is from India. “.

China has ruled Tibet with an iron fist since Communist troops marched into Tibet in 1950. It claims its rule has bought much needed development to a poor and backward region.

An estimated 80,000 Tibetans along with their spiritual leader, the Dalai Lama, had arrived in India in 1959 after an unsuccessful uprising against the Chinese rule. (ANI) 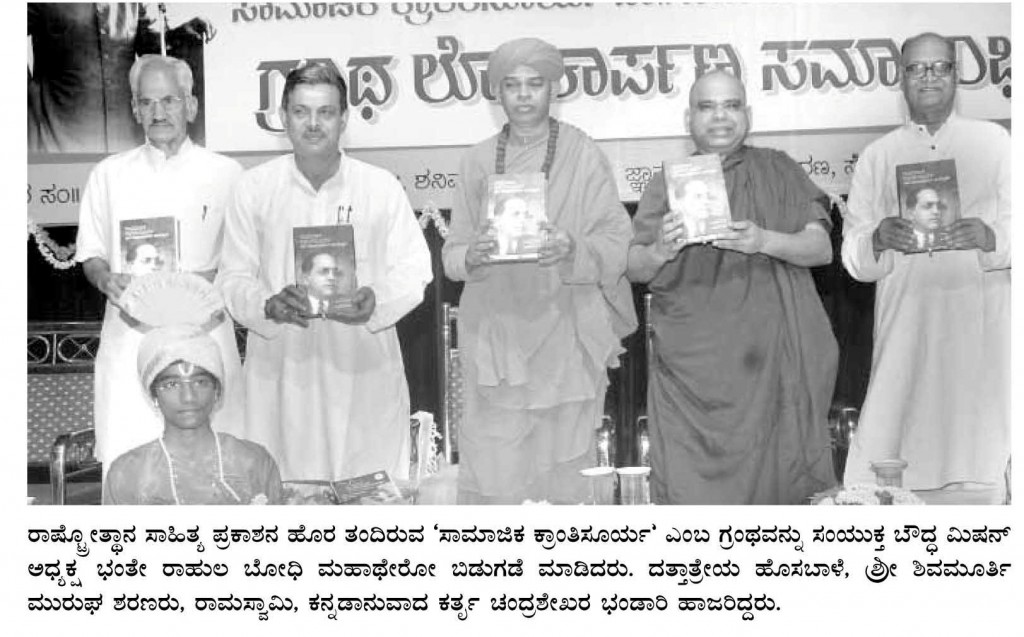