Skip to content
Prathima Nandakumar in Deccan Chronicle: Page 4 Bangalore
http://www.dc-epaper.com/Publications/DC/DCB/2011/08/03/INDEX.SHTML
What does a mother do when her child commits a mistake? Can we compel anyone to practice the ideology they profess -asks a section in the RSS, seeking to avoid media attention on the current political crisis in the BJP.

Nationalism and patriotism have long been the mantra of the Rashtriya Swayamsevak Sangh (RSS) which is why queries on the corruption charges against the chief minister of the sole BJP government in the South, have them squirming. To make matters worse, the men slugging it out in the race for the top post in the state, are those who proudly proclaim their RSS roots. Is the RSS too embarrassed to react, or has it chosen to remain mum to safeguard its apolitical identity?
The action is in the BJP office, not here -is the safe answer RSS leaders are coming up with.

It was pretty calm on Tuesday morning at Keshava Kripa -the sprawling RSS headquarters in Bengaluru -compared to the bustling atmosphere in the past few days, when mediapersons poured into the compound, waiting endlessly in their vans to catch any slight hint of a VVIP visit.
All that one could hear now, was the rustling sound of newspapers at the `Vacahanalaya’.

The staff at Keshava Kripa have obviously not taken kindly to the media attention. A source revealed that over the last few days, the police and security personnel have been asked to keep out all mediapersons as the RSS feels the turmoil is strictly an internal matter of the BJP.

The non-committal attitude of the RSS, is also evident from its constant refusal to voice its opinion on the crisis.

“The BJP is capable of handling this. It is not so big a problem that the BJP can’t resolve it,’’ confided some RSS leaders.

“We will give our opinion when we come into the picture. Our reaction to anything at this juncture, would add to the chaos. We are here to work for society,” said a source, adding with a sense of disenchantment, “It (crisis) is a frequent occurrence in the state now.” Strangely, the RSS does not seem to be in a tearing hurry to advise those holding important public offices, who were once associated with them. “The education we impart in RSS shakhas is good enough to build a person’s character and infuse nationalism,” they proclaim.

“We cannot compel anyone to fall in line with our ideology. The RSS, BJP and other members of the Sangh are part of a joint family.

Sometimes, we do not know what each member is thinking,” the source said, adding, “The RSS lessons on discipline, social harmony and character are subtle and refined and it is upto the individual to make his own interpretation.”

Is the RSS too embarrassed to react, or has it chosen to remain mum to safeguard its apolitical identity?
The action is in the BJP office, not here -is the safe answer RSS leaders are coming up with. 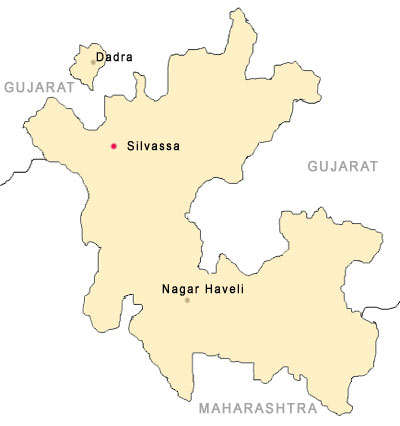