The Barbaric atrocities committed by Police, at the behest of Central Government, on the thousands of peaceful and non-violent demonstrators sitting at Delhi’s Ram Lila Grounds is highly condemnable, shameful and shocking.

The thousands of people who were on an indefinite fast since morning of June 4, 2011 under the banner of Bharat Swabhiman Aandolan led by Yoga Guru Baba Ramdev were demanding action against corruption and a law to get Black Money back to India that has been, over several years, deposited in tax havens abroad.

Lathi-charge, firing tear gas shells and forceful eviction by the Police on these peaceful and non-violent demonstrators at late in the night reminds us of the black days of Emergency imposed by the then Congress government. The brazen and cowardly attacks by Police on the demonstrators that did not even spare women, children and elderly only shows that the present government has no regard for the people’s sentiments.

Mon Jun 6 , 2011
Nagpur, Jun 6 (PTI): Rashtriya Swayamsevak Sangh (RSS) tonight lashed at the Centre for its midnight crackdown on protesters, including women and children, at Ramlila Maidan in Delhi, while admitting that it ”extended” support to yoga guru Baba Ramdev’s agitation. “The RSS was not behind the stir launched by Ramdev […] 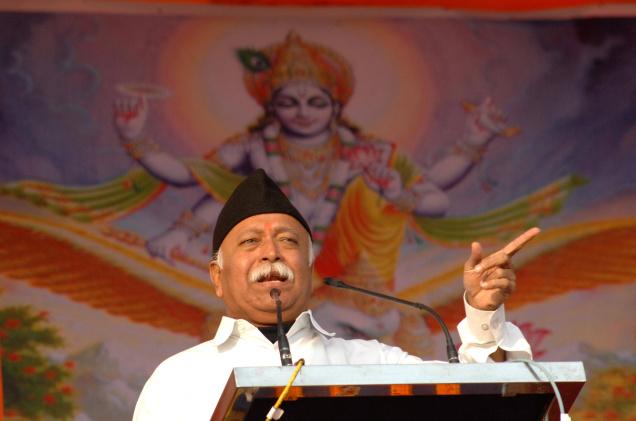