The rally was held under the banner Hindu Hitarakshana Vedike, Karnataka.

Sri Do Keshavamurthy, leader of Hindu Jagarana vedike Bangalore criticiced UPA govt, and said “the bill doesnt deserve to be [laced before parliamment. It should be withdrawn by National Advisory Committe. the bull is a threat to national integrity”
Nearly 1000 activists gathered during the protest.

Mon Nov 21 , 2011
Trinidad November 20: Dattatreya Hosabale, National Joint General Secretary of Rashtriya Swayamsevak Sangh during his current US tour, visited the Caribbean islands, West Indies, Trinidad. ( Trinidad is the southernmost island in the Caribbean and lies just 11 km (6.8 mi) off the northeastern coast of Venezuela. With an area of 4,768 km2(1,841 sq mi) it is also the fifth largest in the West Indies). […] 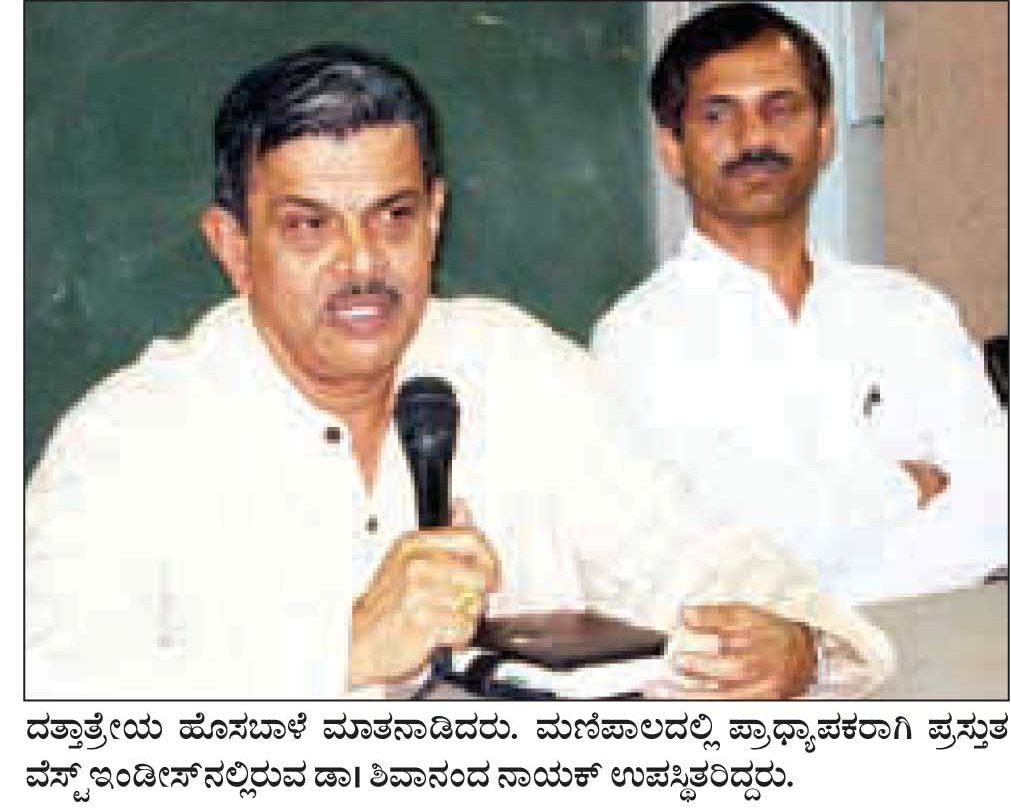