Speaking on the occasion, Puttappa said there are several places in the country where there is no light and water. “But corruption prevails everywhere, and Karnataka tops the list of corrupt states,” he claimed.

Puttappa said that he has been hearing since the Nehru times that anti-social elements and corrupt will be hanged. “But no such thing has happened so far. There is a need to strengthen the hands of Hazare who has launched a fight in this regard,” he added.

Representatives of Rashtriya Swayamsevak Sangh, Deshpande Foundation, The Indus Entrepreneurs (TiE) and other organizations also took part in the agitation.

Wed Apr 6 , 2011
CORE ISSUE IS NOT CRICKET, IT IS INDIA by L K ADVANI A confrontation invariably evokes excitement and expectation. It may be a battle between two armies, or an election fight between two political parties, or a sporting match between two rival teams. Success brings joy to the winner, and […] 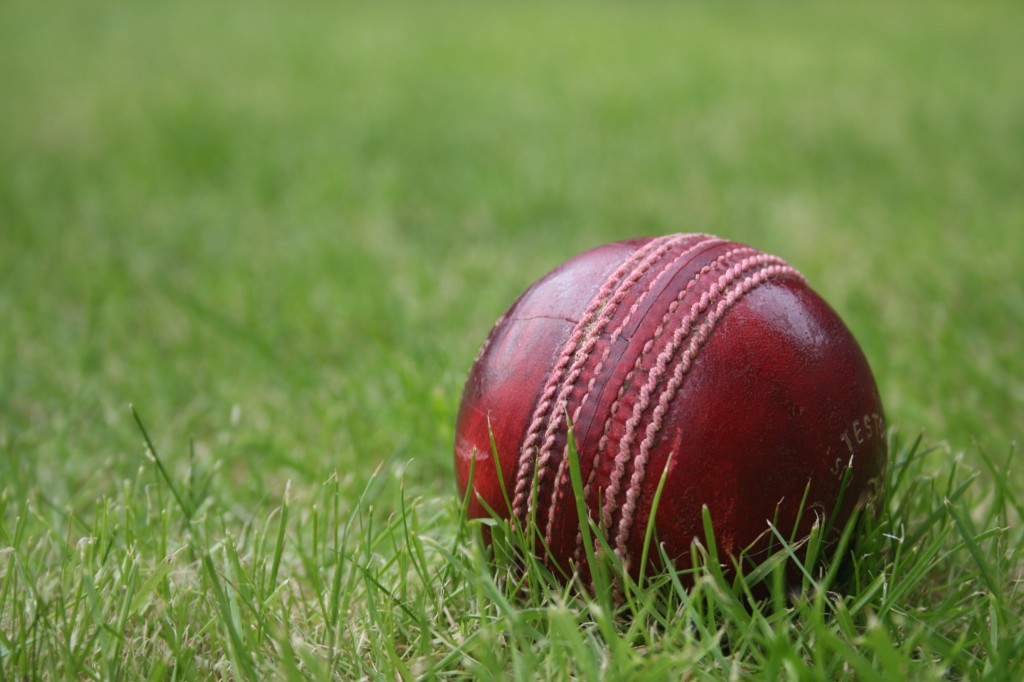