A sleepy village (Chitheri) in Tamilnadu-Vellore District which is 90 kms off Chennai went on deaf when two trains, the Chennai Beach-Vellore Cantonment Mainline Electrical Multiple Unit (MEMU) train crashed into the stationary Arakonam-Katpadi passenger from behind while it was waiting at the signal. The impact of the collision is so powerful that three coaches of the stationary train and two of MEMU train were thrown off the track. Around 10 persons were killed and 100 injured badly.

Despite heavy rains and pitched darkness, nine Swayamsevaks of Arakonam, along with the National Disaster Response Force personnel, Naval personnel from INS Rajali, Special Commando Force plunged into rescue and relief operations immediately.  Some of the pictures taken by a swayamsevak are herewith. Thu Sep 15 , 2011
TIRUCHIRAPALLI September 15: A three-storey home for children was inaugurated under the aegis of the Seva Bharati, a non-governmental organisation, here on Thursday. The orphanage christened Guruji Anbu Illam has been constructed at a cost of Rs.1.10 crore funded by the Gujarat Government. Inaugurating the home, Collector T. Munusamy lauded […] 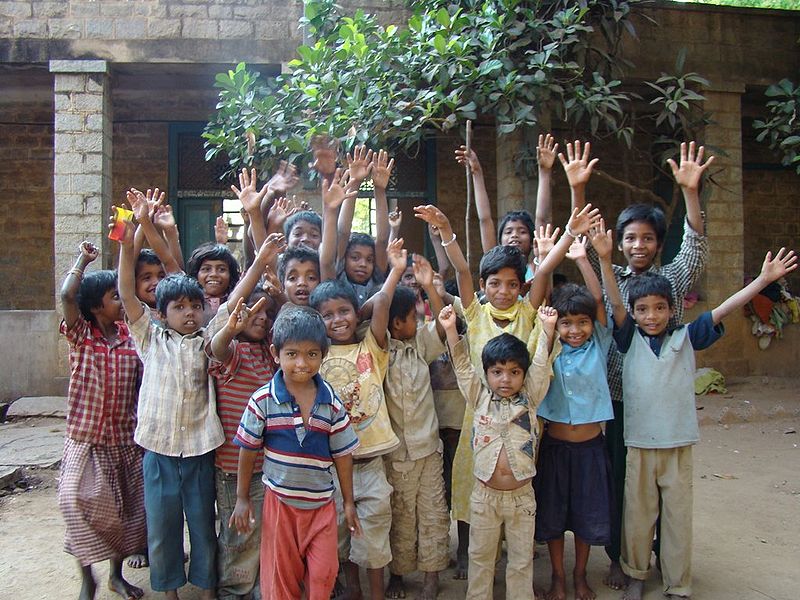