He was asked to comment on the meeting between Advani and RSS Sar Sanghchalak Mohan Bhagwat in Nagpur this morning. Madhav said Advani spent some time at the RSS headquarters and discussed the situation in the country as also his proposed yatra against corruption.

Advani earlier claimed he had met RSS chief Bhagwat to seek his blessings for the yatra.

“I met the RSS Sarsanghchalak Mohan Bhagwat and asked for his blessings. He gave me his full support and blessings and wished me all the best for the yatra,” Advani said.

Making light of his meeting with Bhagwat, Advani said he keeps talking to him “informally”. “We meet whoever can make a big contribution to theyatra,” he said.

He also met BJP President Nitin Gadkari recuperating after undergoing a bariatric operation on September 12 to enquire about his health.

“The BJP President will come to Delhi on September 24. I have asked him to make the announcement about the yatra. By then, the plan details will also be chalked out,” Advani said.

Giving details of his proposed Yatra, Advani said it is likely to start on October 11, the birth anniversary of veteran socialist leader Jaiprakash Narayan from his village Sitabdiara in Bihar’s Saran district.

Advani said he was prompted to take out the yatra due to the 2008 cash-for-vote scam and the washout of the Winter Session of Parliament in 2010 over opposition demand for a JPC probe into the 2-G spectrum scam. 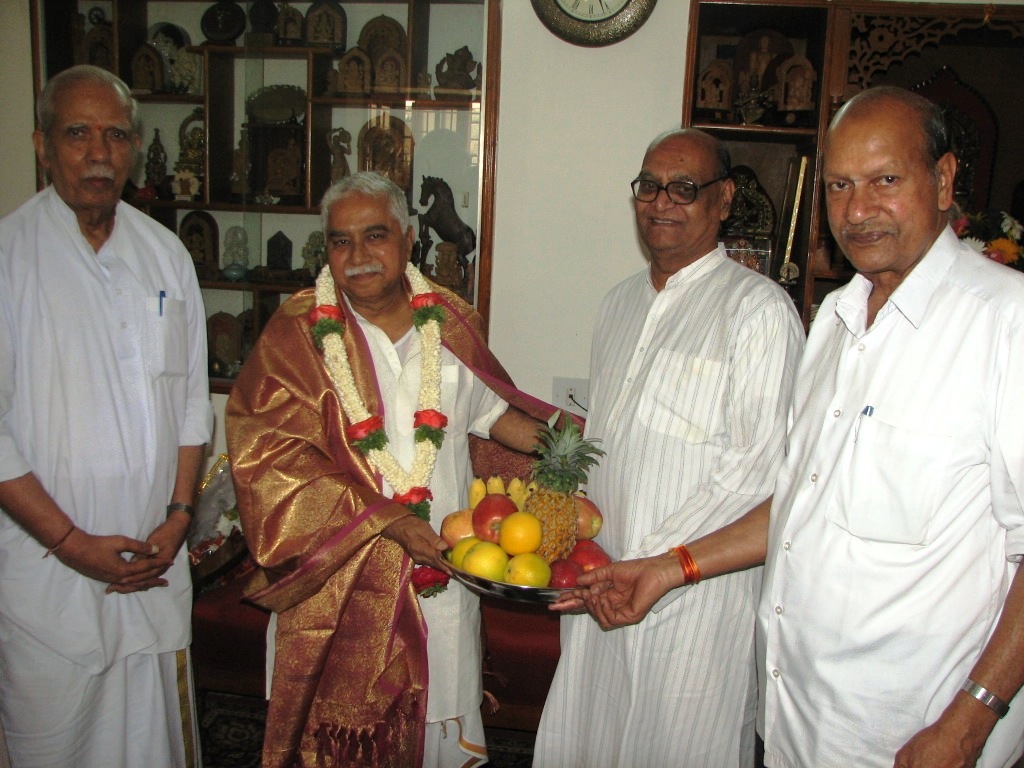