THIRUVANANTHAPURAM: Rashtriya Swayamsevak Sangh (RSS) has decided to send legal notice to KPCC president Ramesh Chennithala and Youth Congress state president P C Vishnunath for their ‘reluctance’ to withdraw their statements defaming RSS that it was behind the assassination of Mahatma Gandhi.

Speaking to ‘Express’ over telephone, RSS Prantha Kariavah Gopalankutty Master said that as KPCC president Chennithala failed to come out with any credible evidence to prove his allegations against the RSS, a leader of his stature should have shown the propriety to withdraw the statement.

‘’Ramesh Chennithala may have wanted to project himself as an anti-RSS leader to mobilise a minority vote bank for him. But Justice K T Thomas was a man known for his indisputable impartiality as a judge. A Padma Bhushan awardee, known for his independent stand on various issues, his stand that RSS was in no way connected to the assassination of Mahatma Gandhi was a historical fact,’’ the RSS leader said.

It was in his presidential address at a Gurupooja function, which was also attended by RSS chief Mohan Bhagavath in Ernakulam on August 1, that Thomas, a former Supreme Court Judge, said: “The mere fact that the assassin happened to be a member of the organisation once upon a time could not make the disciplined organisation responsible for the murder of the Father of the Nation.’’ He also had reasoned that had it been so, can any one could say that the entire Sikh community of India was responsible for the murder of Indira Gandhi.

Gopalan Kutty Master said: K T Thomas, a churchgoing Christian as claimed by him, former judge of the Supreme Court, giving clean chit to RSS might not be digestible to Chennithala who always wanted to play vote bank politics by speaking against the RSS. But Thomas cited the fact that Justice Kholsa of the Punjab High Court had exonerated RSS in the Gandhi assassination case. The Justice Jivanlal Commission, instituted by the Central Government in 1966, also had found no evidence against the RSS. Jawaharlal Nehru had engaged the then Home Minister Sardar Vallabhai Patel to conduct an inquiry into the role of the RSS in the assassination.

As the allegations were found baseless, the Centre had lifted the temporary ban imposed on the organisation, the RSS leader said. He said justice Thomas cited these facts to prove his point. But Chennithala could not offer any credible point to counter these historical facts. Youth Congress leader Vishnunath also parroted his leader’s allegation. 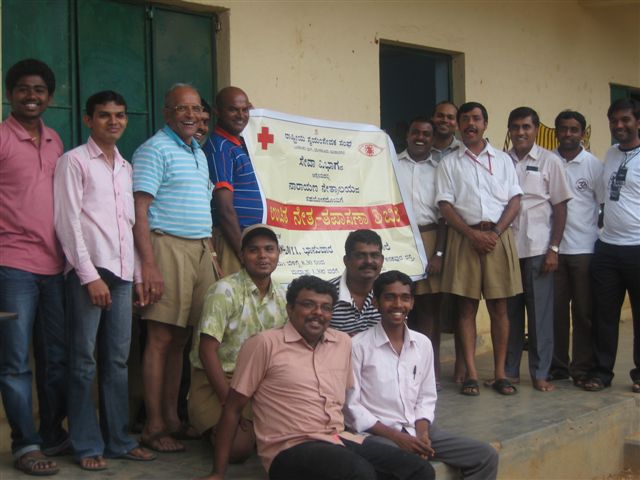