KOCHI: Unearthing more anti-national links by the SIMI operatives, the National Investigation Agency(NIA) has zeroed in on the plans by an accused in the Vagamon SIMI camp case with other anti-national activities.

Danish Riyaz, an operative of the Indian Mujahideen (IM) and Students Islamic Movement of India (SIMI) operative who is also the 34th accused in the Vagamon SIMI camp case, has been involved in a conspiracy to attack the judges of the Allahabad High Court who pronounced the verdict in the Ayodhya case. The NIA revealed that Danish had conducted a recce of the High Court building in Lucknow and the residences of the judges.

“An IM terror group had targeted the judges of the Lucknow Bench of the Allahabad High Court who pronounced the verdict in the Ayodhya case. The arrested IM activist had conducted a recce of the High Court building in Lucknow,” highly placed NIA officials told Express.

The Anti-Terrorist Squad had already quizzed Danish in connection with the conspiracy case against the judges, the official said. The NIA got information about his links after quizzing him in connection with the Vagamon case. ‘’Danish used to meet the other three accused who were camping in Lucknow as part of the conspiracy. The ATS team scuttled the move of the terrorists in the beginning,” he said.

Danish has already been produced before the Ernakulam  NIA court in connection with the Vagamon case. According to the case, a secret camp was held from December 9 to 12, 2007 to impart training to SIMI operatives in using arms and ammunition, manufacturing bombs and similar subversive weapons and physical training with an intention to wage war against the nation.

Danish is a wanted man in the multiple bomb planting case of July 2008 in the city. NIA officials have unearthed correspondences between Riyaz and five other Pakistan-based terror operatives through e-mails.

Danish Riyaz, a resident of Jharkhand, was arrested on June 21, 2011. Riyaz was accused of providing logistic support and shelter to the masterminds of the Ahmedabad serial blasts. According to NIA sources, Riyaz provided shelter to the Indian Mujahideen (IM) militants, Abdus Subhan alias Taqueer, Abdul Raziq and Mujib Shaikh, when they were on the run after the Ahmedabad blasts.  Danish was also involved in the killing of an ATS constable by SIMI activists on June 3, 2011.

Sat Dec 10 , 2011
Manipal Dec 9: Participating in Datta Jayanthi programme at HUDCO colony near Manipal, Udupi district of Karnataka, RSS General Secretary Bhaiyyaji Joshi  praised Aboobakkar Kadiyali and Seetharama Hegade for their excellent contributions to the society as social workers. Bhaiyyaji Joshi, speaking on the occasion, said “We should have a social perception along with religious rituals. The […] 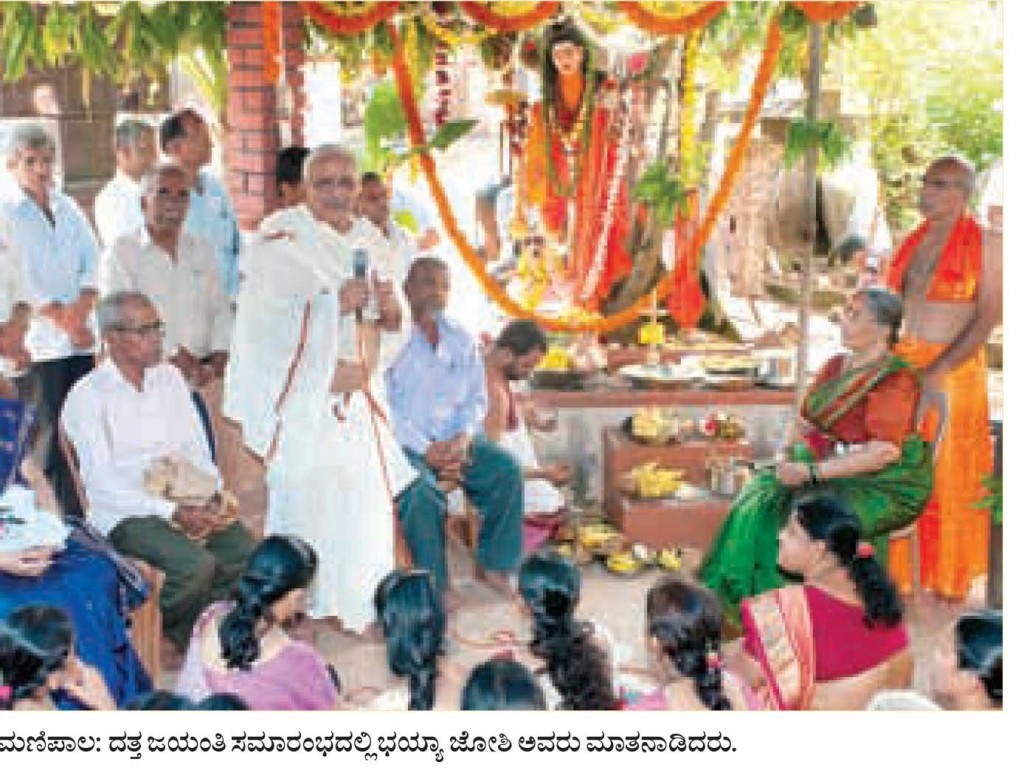