This year Rashtra Sevika Samiti is commemorating 100th death anniversary of Sister Nivedita. Many functions were organised all over the country to apprise the young generation of the personality, works and life of Sister Nivedita. The Samiti activists along with Ramakrishna Vedanta Math organised a function in Darjeeling on October 20 to pay tribute to Sister Nivedita, one of the greatest personalities India has ever seen.
To the man on the street, especially the younger generation in Darjeeling, Sister Nivedita is just another name. They are clueless about her immense contribution, especially in the field of women’s education and also towards the flaring of the nationalism-fire (swadeshi) in many a young heart during the freedom movement. So much so, that “Roy Villa”, the house located on Lebong Cart Road, Darjeeling, where she breathed her last; presently under the Darjeeling Gorkha Hill Council, has been converted into a Gorkhaland Personnel (GLP voluntary force affiliated to the Gorkha Janmukti Morcha) Camp.

Speaking on the occasion Swami Amitananda of Ramakrishna Vedanta Math said, “Nivedita used to love Darjeeling, the place where her spiritual Master Swami Vivekananda had found peace and had recouped a number of times. When she fell ill, she wanted to be immediately brought to Darjeeling. Here she gave up her mortal body.” 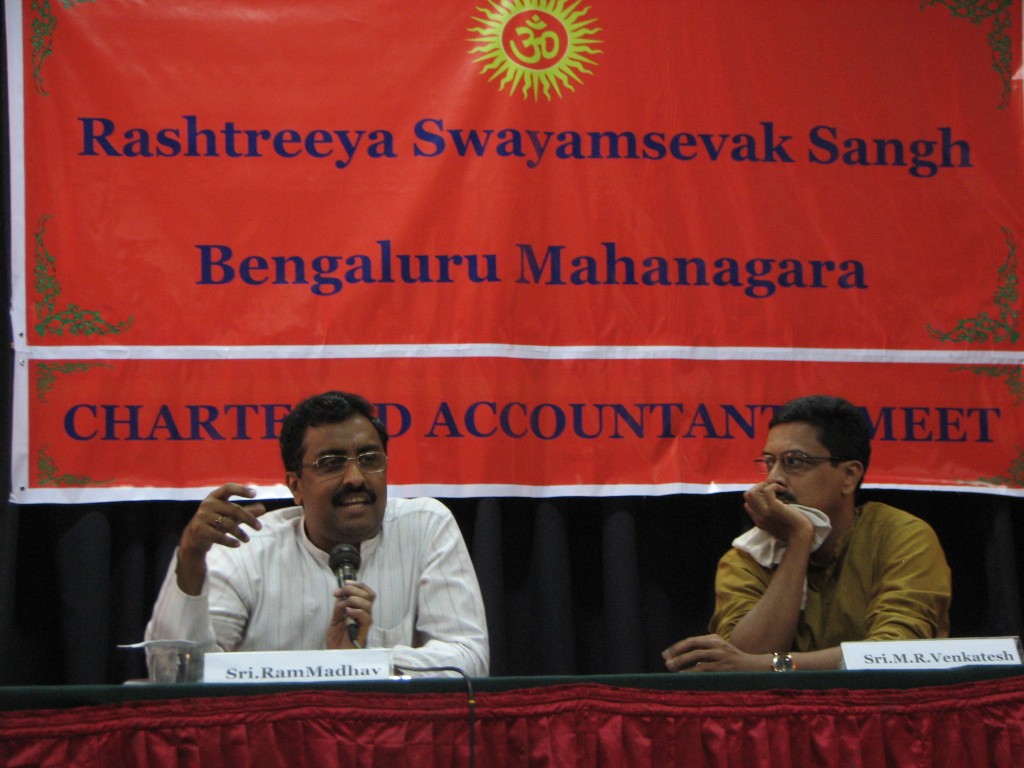