Rediff.com: Controversy seems to travel wherever Congress leader Digvijay Singh goes. This time around, on a visit to Bengaluru to meet his grandson, Singh asserted that the Rashtriya Swayamsevak Sangh was trying to bring in spiritual guru Sri Sri Ravi Shankar in their campaign against the government.

He made an open request to Art of Living founder Sri Sri Ravishankar not to get involved with the Rashtriya Swayamsevak Sangh.

Talking to media persons, Singh claimed that the RSS had earlier brought in yoga guru Baba Ramdev and social activist Anna Hazare in the campaign.

“Once the Ramdev episode was over they roped in Anna Hazare to divert from the key issue. Now that the Anna issue is over they are seeking the services of Sri Sri Ravi Shankar. I respect him and Anna a lot and would hope they did not involve themselves with the RSS,” he said.

“I have always been saying from day one that all these are plans of the RSS-Bharatiya Janata Party combine. They want to divert the attention of the people of the country; from the issue of involvement of Sangh activists in terror acts in Malegaon, Ajmer dargah, Hyderabad, Samjhauta express. So its overall plan to divert attention form corruption done by BJP members,” he added.

Further criticising the BJP, Singh asked: “Why did the BJP not register the case against Bangaru Laxman under the prevention of corruption act when he was caught taking money on tape.”

“Why was the BJP MP was not sent to jail when caught on TV or camera taking bribe. Why was a case not registered against Jaya Jaitley when she was caught on tape striking a deal with arms dealer in the defence minister’s house. BJP’s record on charges of corruption has been pathetic,” he added

Digvijay had earlier tweeted that it was now Sri Sri Ravi Shankar’s turn to launch campaign against the government.

Responding to Digvijay Singh’s comments on twitter, Sri Sri Ravi Shankar said, “A law is necessary. However, a law alone cannot bring down corruption. A moral and spiritual wave has to be created. I have has been speaking against corruption and will continue to fight against corruption.”

The Art of Living founder on Thursday administered oath to 1 lakh people to not give or take bribe.

One thought on “‘Stay away from the RSS’, Digvijay warns Sri Sri Ravi Shankar” 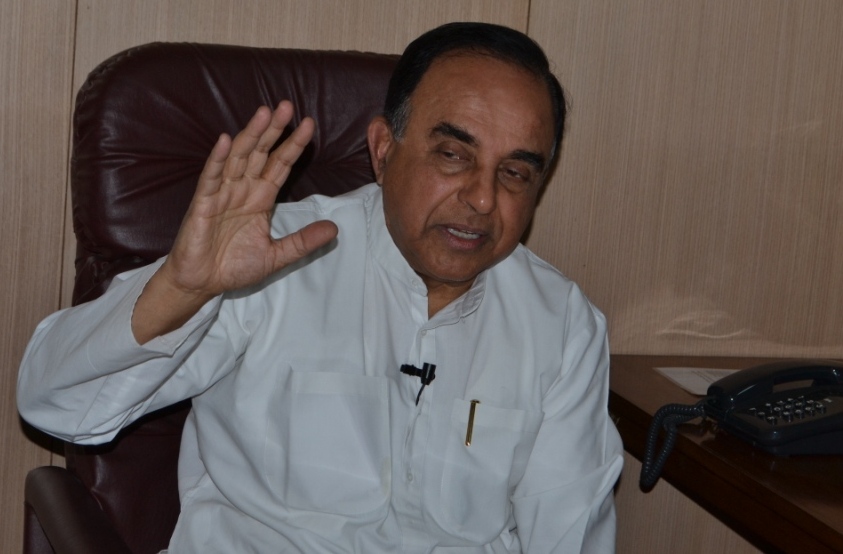