Swami Nigamanand Saraswati, was on a four month fast-til-death since February 19, 2011 died yesterday at Dehradun in the same hospital where Baba Ramdev was admitted. Nigamanand was fighting agaisnt illegal mining activity near holy river Ganga. He became a martyr in Savee Ganga Campain.

Here is an eye-opener analysis by IBN.

New Delhi: In his lifetime, Nigamanand, an ascetic fighting a lonely battle against quarrying activities in Uttarakhand, tried to draw the attention of the national media to an environmental disaster waiting to happen in the state.

In his death, the 36-year-old Sadhu, who went into a coma and died on Wednesday following his four-month-long fast in the same hospital at Dehra Dun where Ramdev was admitted, has forced civil society, politicians and the national media to answer several uncomfortable questions.

Swamy Nigamanand is perhaps emblematic of the times we live in and the politicization of a society divided by individual intent and support bases.

While doctors, bureaucrats, spiritual leaders and chief ministers coaxed Ramdev to end his 9-day fast against government action on his camp in New Delhi, Nigamanad lay in the same hospital, four month into his fast-unto-death to save the Ganga from choking pollution, unsung and unheard.

Until the day he died, not many outside his state were aware of the seer of the Haridwar-based Matri Sadan Ashram’s demands that included the immediate stopping of quarrying in Ganga and shifting of the Himalaya Stone Crusher from Kumbh mela area. Nigamanand began his fast on February 19 and was in coma since May 2.

District Magistrate of Haridwar R Meenakshisundaram said Nigamanand died at the Himalayan Institute of Medical Sciences at Jolly Grant. A postmortem of Swami Nigamanand would be conducted in view of the complaints of poisoning to him by his fellow sadhus of the ashram, the DM added.

The founder head of Matri Sadan Ashram Swami Shivanand had lodged a complaint against Chief Medical Superintendent (CMS) of Haridwar district hospital Dr P K Bhatnagar and owner of Himalaya Stone Crusher Gyanesh Kumar in Kotwali police station of Haridwar on May 11 alleging Swami Nigamanand was poisoned on April 30 during treatment, following which he went into coma on May 2. On April 30, he was given an injection by a nurse after which he went into coma on May 2, Swami Shivanand alleged.

Swami Shivanand alleged Nigamanand was given “Organo phosphat” through injection which led to deterioration in his condition. Meanwhile, the Congress MLA from Tehri Kishore Upadhyay has accused Uttarakhand government of being responsible for the death of Nigamanand.

Upadhyay charged the death of Nigamanand has “exposed” the double standards of BJP government in Uttarakhand.

Over the past two months the spotlight of the national media was entirely focused on civil protests for enacting a tough citizen ombudsman bill. The indefinite fast of social activist Anna Hazare in April gripped a nation angry with a spate of scams to have hit the Congress-led United Progressive Alliance government at the centre and their regional allies.

The national media was quick to capture the snowballing anger with its relentless, 24×7 coverage, prompting civil society leaders to turn it around into a nationwide series of relay fasts, candle light marches, peaceful demonstrations and dharnas at prominent landmarks.

Hazare was an overnight hero especially after the government agreed to some of his demands to urge him to break his fast. Subsequently, the power of fasting (or power fasts) is seen as tools to force the government into action.

Why did Nigamanand’s fast fail to generate mass support?

While the Uttarakhand Chief Minister did everything in his power to break Ramdev’s fast against corruption, he faces allegations of not visiting Nigamanand in the same hospital as he died protesting an environmental cause.

The glamour of political fasts and the celebrity associations they invite often garner non-stop media coverage that in turn influences mass support. The young sadhu’s protest against alleged corruption in the government with active involvement of the mafia, failed to enroll big names and mobilize people for his cause.

Nigamanand cause of saving the Ganga, the river considered holy by Hindus the world over, failed to draw support from Hindu groups who have thrown their weight behind Ramdev’s cause.

The Central Pollution Control Board in reports published on their website has repeatedly warned against pollution in Ganga during ‘Kumbh’ and ‘Ardh-Kumbh’.

Souparno Banerjee, a representative of the Centre for Science and Environment (CSE) said the intrinsic problem lies with the way India prioritizes and treats its environmental causes.

“Take the case of POSCO. In searing heat, the villagers are camping out day after day, women, children, men, but outside Orissa, how much of that has been covered by the national media?” Banerjee said.

The $ 12-billion steel plant in Orissa planned by South Korea’s POSCO, the world’s third-largest steelmaker, has been mired in controversy for more than three years over protests by local residents who stand to be affected by it, concerns over environmental impact and legal issues over land acquisition and a mining concession.

With the tragic death of the young sadhu away from the spotlight, the question remains – who is responsible for Nigamanand’s death?

(With additional information from PTI, http://ibnlive.in.com/news/why-did-36yearold-nigamanand-have-to-die/159317-3.html) 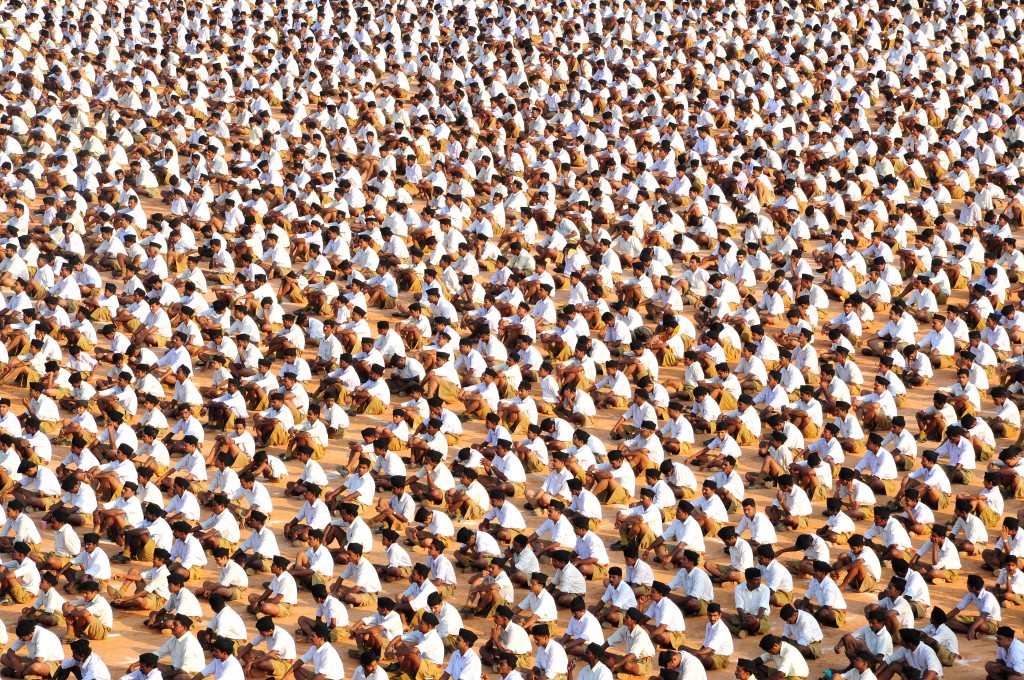