Fri Jun 3 , 2011
RSS has extended its supports for the movement initiated by Baba Ramdev . Baba Ramdev all set to launch a massive hunger-strike campaign from tomorrow, June 4 at New Delhi  for a cause of pressurising UPA government to bring back  black-money and to declare it as national asset and related […] 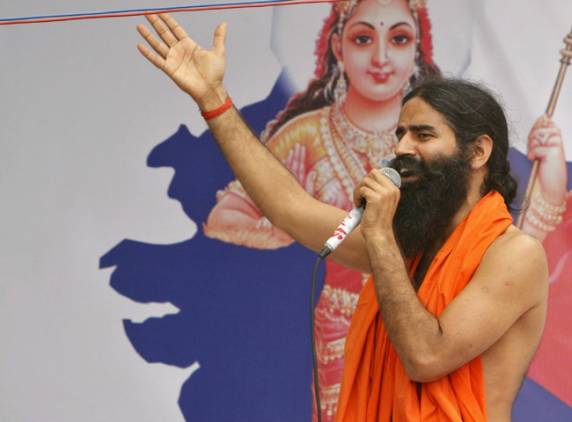