Resolution  2: Defeat Chinese Designs against our National Interests and Security

The Akhil Bharatiya Pratinidhi Sabha expresses serious concern over the growing multi-dimensional threat from China and the lackluster response of the Government of Bharat to its aggressive and intimidator tactics. Casual attitude and perpetual denial of our Government in describing gross border violations by the Chinese People’s Liberation Army as a case of ‘lack of common perception on the LAC’, attempts to underplay the severe strategic dissonance between the two countries and failure to expose the expansionist and imperialist manouvers of China can prove fatal to our national interests.

The ABPS cautions that the growing civilian and defence ties between China and Pakistan are a matter of grave concern to our national security. Presence of the 10,000-strong Chinese Army in Skardu ( PoK) in the guise of construction works and repairs to Karakoram highway is a serious issue as it allows China to encircle Kashmir . Other issues of concern that best exemplify Chinese’ assertiveness include its offer to export one – Gigawatt (GW) nuclear plant and transfer of ballistic missile technology to Pakistan thus precipitating potential nuclear conflict in the region.

The malafide intentions of China are conspicuous in a number of recent developments. It has falsely charged Bharat of occupying 90,000 sq. km of its territory (including Arunachal Pradesh and Sikkim); It is excluding the state of J&K from Bharat in its maps; It is also excluding 1600 KM-long border in J&K from the LAC on the Tibet-Bharat border; It has initiated issuing paper visas for Bharatiya  citizens from J&K besides citizens from Arunachal Pradesh. The Chinese troops entered Gombir area in Demchok region last year and threatened the civilian workers to stop construction work. In November 2009, a road project under Centrally-sponsored National Rural Employment Guarantee Scheme (NREGS) in Ladakh, was stopped after objections were raised by the Chinese Army. Infact, it is China which has encroached upon our territory inside the LOC in that region and constructed a 54 km long road for military purposes.

The ABPS sees potential danger from the Chinese machinations in our North East. Its continued claims over Arunachal Pradesh shouldn’t be taken lightly as it has set its eyes not only on that state but on the entire North East. Recent expose’ in a leading Bharatiya weekly about the extent of the involvement of China in arming, encouraging and funding insurgent groups like the NSCN should awaken us to this danger. Besides NSCN insurgents other insurgent groups in the North East like the NDFB, ULFA etc also get patronage from China. It is also a matter of serious concern that the ISI too is operating in cahoots with China in this region. The A.B.P.S. expresses concern over the growing number of cases of Chinese spies being arrested in different parts of the country.

It is well-known that the weapons from the Chinese government weapon manufacturers find their way to the Maoists and other terrorist groups in Bharat through illegal weapon ports like Cox Bazar in Bangladesh. Fake currency also is being pumped into Bharat from China. The ABPS wants to draw the attention of the Government and people to the occasional publications in the officially-controlled Chinese media about dismembering Bharat into 20-30 pieces.

Penetration of Chinese goods into Bharatiya  market is affecting our manufacturing industry adversely besides posing a serious challenge to our security, health, environment and strategic concerns. The ABPS wants the Government to tackle this issue of China’s penetration into our system through trade and commerce with utmost seriousness. All citizens should refrain from using Chinese products as an expression of patriotism.

The ABPS wants to draw the attention of our government and countrymen to the threat from China in the form of diversion of river waters in the South Central  Tibetan region. In the process it would be robbing lower riparian states like Bharat, Nepal, Bhutan, Bangladesh, Myanmar and Thailand of their right to the waters from rivers like Brahmaputra and Sindhu which originate from Kailash – Manasarovar in Tibet. Joint mechanism established in 2007 between Bharat and China to oversee water related issues remain dysfunctional mainly due to the utmost secrecy maintained by China in its water management plans. Two of our states i.e. Himachal Pradesh and Arunachal Pradesh were hit by flash floods and it was suspected at that time that these floods were due to some form of interference in the river flow by the Chinese. Our engineers were not allowed to inspect the upper streams of the river by the Chinese government. The ABPS warns the government that unless the issue is addressed immediately the situation may lead to serious crises between the two countries.

The ABPS urges our Government to take note of the expanding military and diplomatic might of China not only in the immediate neighbourhood but also in the strategically important regions like Africa and the West Asia. China’s 3.1 million strong  Army is being rapidly modernized with newer weapons and technology. It has built all-weather roads and extended railway network along Tibet, Nepal and Bharat border. China today is a formidable player in the Indian Ocean region. It is establishing contact with all kinds of renegade dictators in the world including the North Korean and Sudanese dictators. Its strategic experts are propounding such disdainfully dangerous theories like Preventive Use of Nuclear Weapons suggesting that China should reserve the right of first attack against any nuclear power with nuclear weapons as a preventive measure.

In such a challenging scenario the ABPS calls upon the government to:

1.        Reiterate the Parliament’s unanimous resolution of 1962 to get back the territory acquired by China to the last inch.

2.        Take effective measures for rapid modernization and upgradation of our military infrastructure. Special focus should be on building infrastructure in the border areas. Towards that, constitution of a Border Region Development Agency should be considered which would help prevent the migration of the people from the border villages.

3.         Use aggressive diplomacy to expose the Chinese’ designs globally. Use all fora including ASEAN, UN etc for mobilizing global opinion.

4.         Disallow Chinese manufacturing industry free run in our markets. Prohibit Chinese products like toys, mobiles, electronic and electrical goods etc. Illegal trade being carried out through the border passes must be curbed with iron hand.

6.         Restrict the entry of Chinese companies in strategic sectors and sensitive locations.

7.         Mobilize the lower riparian states like Myanmar, Bangladesh etc to tell China to stop their illegal diversion of river waters. 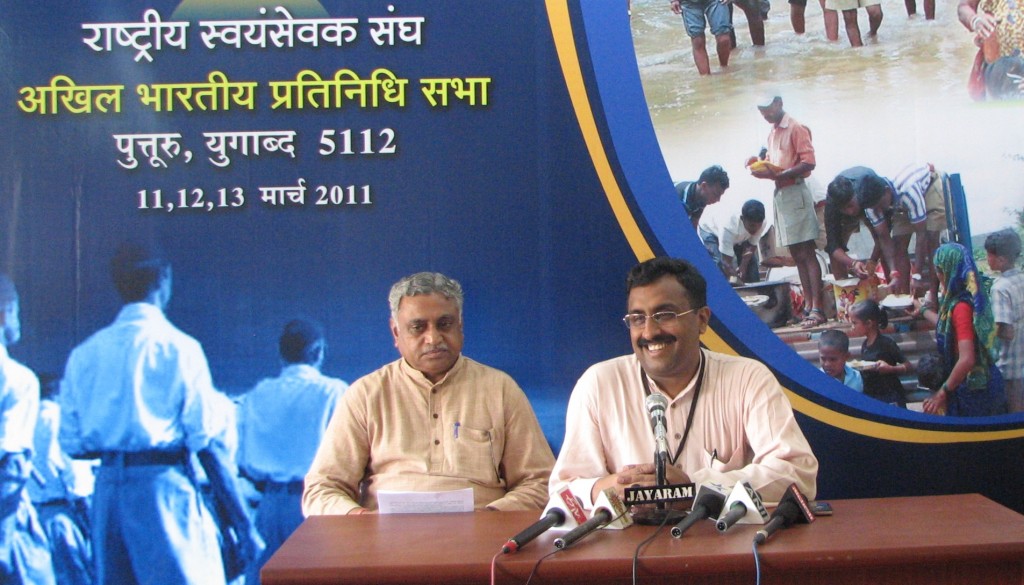